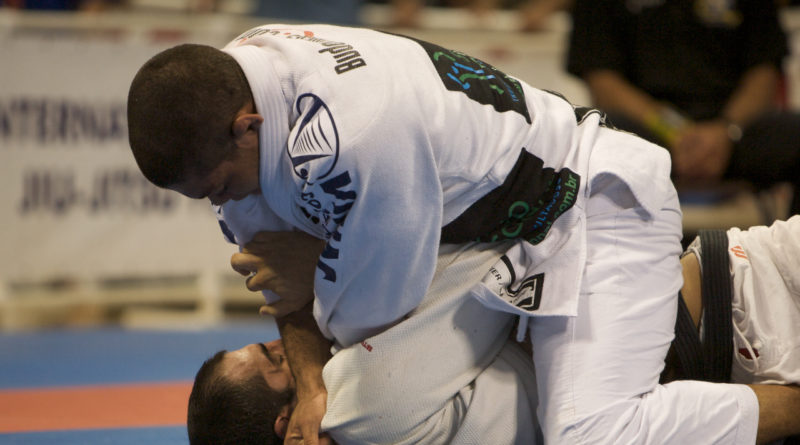 I wanted to set myself a huge goal for this year and I settled on 500 hours of BJJ. Sadly, I still have to work a full-time job, do my job for this site and have at least some semblance of a social life. With that in mind, I’m lucky that I work a fixed 9-5 job and my gym has classes on every day, so if I make it to every class I can, my week would look like this:

I also wanted to track how that 500 hours ends up broken down, so every class other than Fundamentals ends in half an hour of sparring and the Competition Training class is entirely sparring, just a mix of positional sparring and longer rounds or shark tanks etc. If I make every single class for a week, I would end up doing two hours of teaching, four hours of drilling and four hours of sparring for a total of ten hours of training in a week.

Now, I knew January was always going to be hard. My gym only opened back up for the first class on the 4th, so I already had some making up to do when I started. I went to class every single day up until the 15th, I felt so exhausted that I knew I needed a day off to make it through the rest of the month. Family issues meant I lost another day the following week and two of the Saturday classes had to be cut short by half an hour and changed to open mats for other commitments in our gym. By the 20th, I knew I had to put in some extra time to not leave myself too far behind.

I started arranging to arrive early and finish late on the fundamentals class to get some sparring in on that day first as I figured this would be my biggest win. Then luckily I had a teammate competing in a sub-only event who wanted to drill leglock entries for an hour before my last Tuesday class of the month. This helped me make up some time and come in at a respectable total of 39 hours for the month.

As you can see, I fell slightly short in my first month and with 29 days in February, I’ll have to really put the graft in to hit my goal for next month and make up my deficit from January. One small bonus is that I’ve shifted a huge chunk of my holiday weight from last year, I usually compete at 70kg and after ballooning up to 80kg by January 1st, I’m now sitting at a much more respectable 74.5kg. Onwards and upwards!

To see the rest of the entries in the 500 hour challenge, click here.