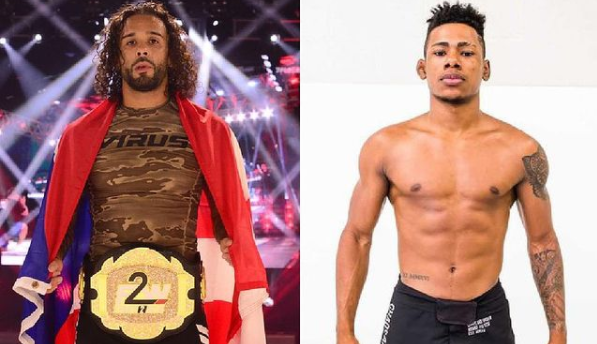 On Saturday, April 24, Fight to Win will return to Miami, FL for a card filled with submission-only action. The promotion has announced a pair of title matches for the event, as Amanda “Tubby” Alequin and Gabi McComb will square off for the flyweight no-gi championship, and Junny Ocasio will defend his bantamweight title against Taniel Jesus.

Amanda Alequin and Gabi McComb had been slated to meet previously at Fight to Win 165. A black belt no-gi world champion, Alequin’s last performance was a title-winning decision over Nathalie Riberio. McComb competed on that same card, losing a fun and competitive decision to Talita Alencar.

Junny Ocasio is a Unity BJJ representative and an incredibly exciting competitor that has faced some of the best grapplers in the world, and holds notable wins over Marcelo Cohen and Lucas Pinheiro. He’ll be taking on Team Abu’s Taniel Jesus.

How to watch: Fight to Win 171 takes place on Saturday, April 24 and will live and exclusively on FloGrappling.