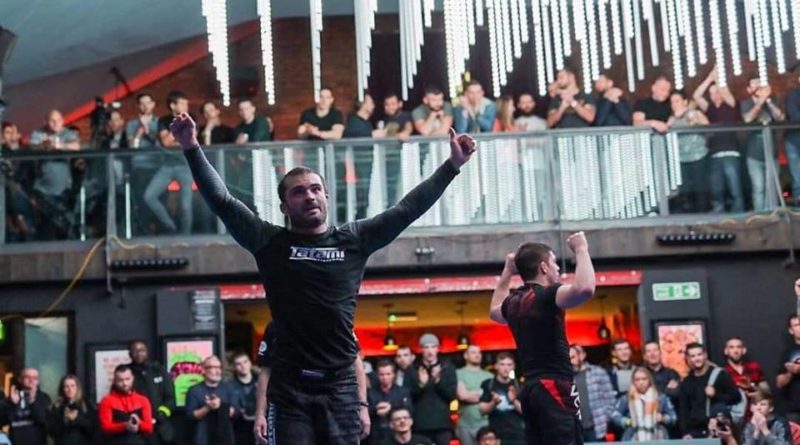 After the first UK representative was knocked out of ADCC 2019, Ross Nicholls stepped up to the plate phenomenally. He had a fantastic run in the EU Trials leading up to this, finishing four out of his five opponents to earn a spot at ADCC 2019. He drew an incredibly tough opening match-up in the against reigning 77kg ADCC Champion, JT Torres. It’s no surprise that Torres was tipped to repeat his 2017 triumph before the brackets were released given his pedigree.

For the first half of the match it looked as though Torres might never pass Nicholls’ guard and he showed great guard-retention skills in taking the returning winner all the way to decision. Nicholls had several submission attempts towards the end of the match including a very close inside heel-hook attempt.

Sadly it wasn’t to be, the Welshman ended up losing via Decision due to a negative point awarded as the match crept into overtime. JT Torres moves on to face the DJ Jackson in the second round to compete for a chance at some kind of silverware. Nicholls’ fellow finalist at the EU Trials, Mateusz Gamrot, tapped to an RNC from Garry Tonon shortly before.