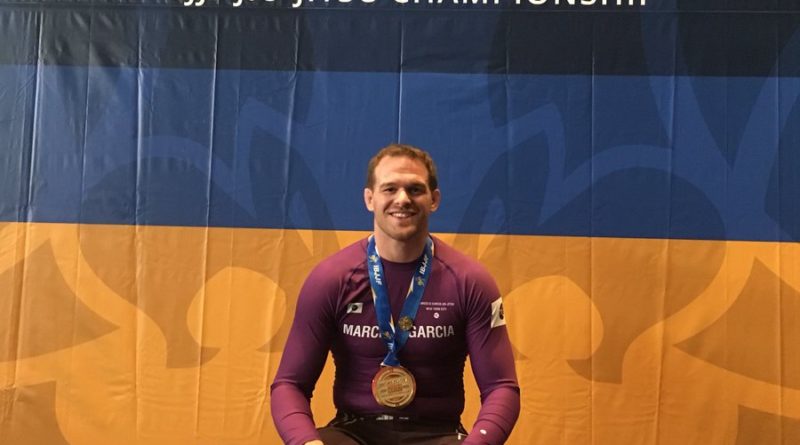 On Tuesday Mo Jassim revealed that Joao Gabriel Rocha has been forced to drop out of ADCC:s +99 kg weightclass. Substituting for him is Hudson Taylor with only 5 day’s notice.

Rocha was the runner-up in ADCC back in 2013 prior to his cancer diagnosis in 2014. He was on a tear last year, winning the Pan Ams and taking silver in Worlds. He has yet to comment publicly on his drop-out. So far, only that it is due to injury has been disclosed.

The eager replacement comes in the form of Hudson Taylor. Taylor, a wrestler turned grappler phenom only got involved in BJJ three years ago but sports an impressive resume as a 3X All-American wrestler in NCAA, and record holder for most pins in his alma mater, University of Maryland. He then went onto coaching collegiate wrestling before switching over to BJJ. In 2017, he took blue belt gold in Worlds after only 6 months of training. Last year he won second place in the East Coast trials by beating a man with even shorter turnaround from wrestler to world class grappler, Nicky Rodriguez. In doing so he became the last man to have beat Nicky Rodriguez. “NickyRod” has gone on to win the West Coast trials, Polaris and F2W:s purple belt title.

That Rocha has been forced to drop out of ADCC is another in a recent row of last minute, big name withdrawals including Dillon Danis and Keenan Cornelius. But they have found worthy replacement in Taylor. And with brackets to release on Friday maybe we can get a rematch between the two extraordinary wrestlers-turned-grapplers that will show the very best of wrestling based Jiu-jitsu.

With only three days left to go ADCC is, despite some commotion common in an injury-prone sport like professional Jiu-jitsu, shaping up to be an explosive affair.