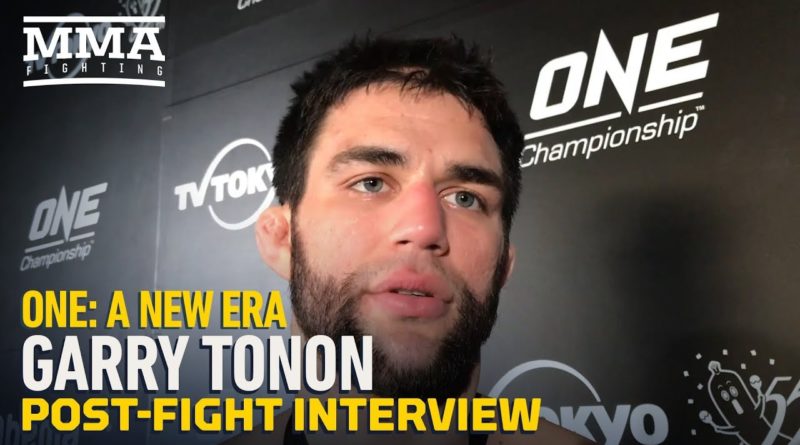 The King is coming to a cage somewhere near you. According to his coach and long-time training partner, Garry Tonon, we are set to see Gordon Ryan make his MMA debut in 2020.

Tonon, who himself has made a highly-successful, let slip with an interesting tidbit about Ryan’s MMA timeline in a recent postfight interview with MMAFighting.com:

“He will be back to training mixed martial arts as soon as he’s able I’m sure and then I think we can probably look forward to a Gordon Ryan debut I would say not this year it would definitely be sometime next year.”

Ryan is currently recovering from a serious knee injury and his intentions for 2019 are set firmly on getting himself back to full fitness ahead of the ADCC World Championships, which go down in California in September.

With Ryan’s lineage including Tonon, Tom DeBlass, Ricardo Almeida and Renzo Gracie, a switch to MMA was always likely. It will be interesting to see if Ryan focuses on cementing his legacy as the greatest American submission grappler of all-time first.