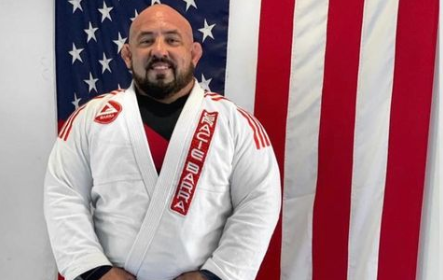 The jiu-jitsu community is in mourning, as veteran black belt competitor Orlando Sanchez has passed away at the age of 40, per a report from FloGrappling.

A longtime Gracie Barra representative and owner of his own Gracie Barra academy, Sanchez was known as much for his gregarious personality as his impressive competitive accomplishments.

Sanchez most recently competed at the 2022 ADCC World Championships.

An outspoken advocate for mental health, Sanchez was always open about his own struggles with drugs and addiction. He often credited jiu-jitsu for turning his life around.

Sanchez is survived by his wife and three children, whom he proudly posted about often on his social media.