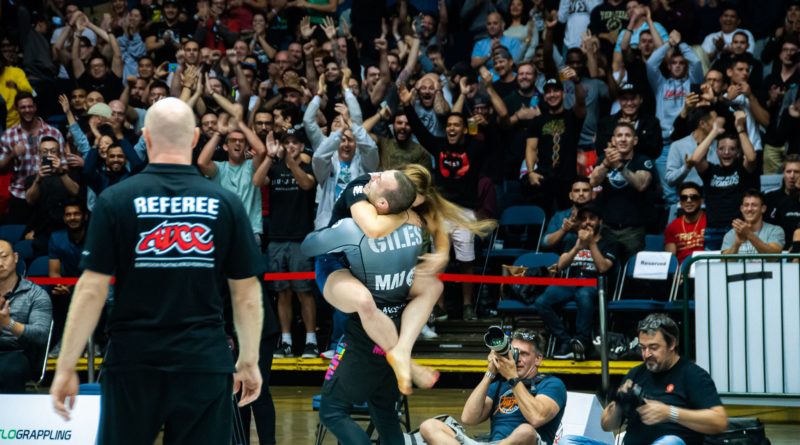 ADCC has made another change to its European 2020 trials. Last month, the event changed location from Moldova to Poland. Now, the European, Middle East and African trials originally scheduled for October, have been pushed back to Dec. 19. On its Facebook page the organization said the change was “due to international travel restrictions.”

The North American East Coast trials will be in New Jersey on Nov. 7 and 8. New Jersey has its own set of travel restrictions that competitors coming from different states will have to adhere to, which includes a 14-day quarantine.

Here is what New Jersey’s official website dedicated to Covid19 information says: “The 14-day quarantine travel advisory applies to travel from certain states identified as those that have a positive COVID-19 test rate higher than 10 per 100,000 residents or have a 10 percent or higher positivity rate over a seven-day rolling average.” There are 35 states and U.S. jurisdictions that meet the criteria.

There is no date yet for the West Coast trials, but they usually take place early in the new year. ADCC 2021 Championship will be in the United States.

At the championship’s, there are 16 spots for men and eight for women. Competitors must win the trials to make it to the championships. Past winners and invitee’s are an exception.

Time will tell if this year’s North American trials will have the same number as previous years. The 2018 qualifiers had roughly 60 competitors in each weight division. And with travel restrictions, gym closures and lockdowns, some are questioning whether this year will be as competitive as in the past.