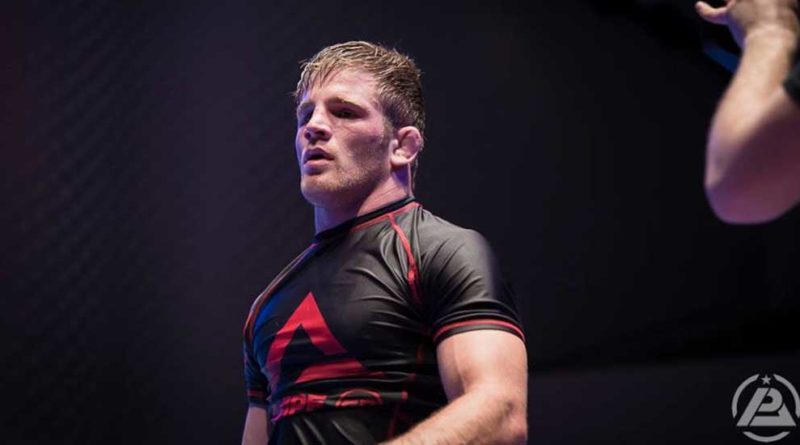 Fight 2 Win 133 is coming to Fresno, California on December 7th and brings yet another excellent main event. After just recently bringing us Garry Tonon v Davi Ramos, F2W has wasted no time in setting up their next event. AJ Agazarm makes his return to grappling after more than a year of focusing on his MMA career to face off against two-time world champion, Ary Farias.

After having a rocky start in his MMA debut, AJ Agazarm has finished the year strong with back-to-back victories. With a 2-1 professional record and a previous 8-0 amateur record, it’s clear that he’s not turning his back on his MMA career any time soon. That’s why Agazarm has been absent from the professional grappling circuit lately, he’s been working hard to improve the skillsets he doesn’t specialise in.

His break from grappling wasn’t actually supposed to be this long as Agazarm was originally announced for ADCC 2019, before being one of many athletes to pull out prior to the event. This would’ve been his fourth consecutive trip to ADCC after winning a silver medal back in 2017.