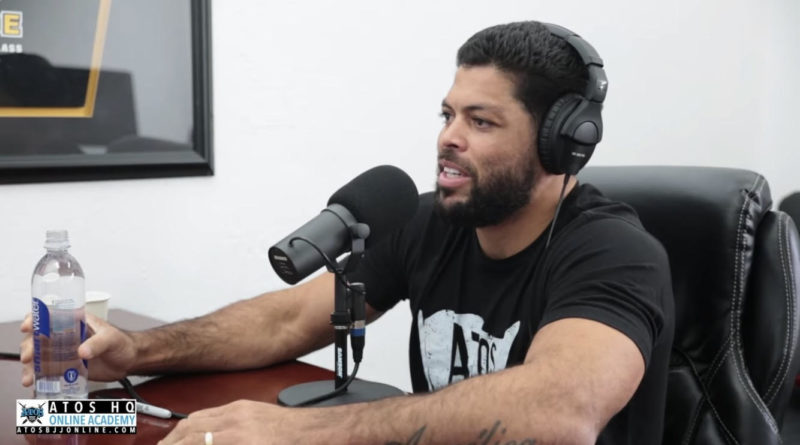 Gordon Ryan vs. Andre Galvao is undoubtedly the biggest match to be made in the sport of no-gi grappling. On a recent episode of his podcast, Galvao revealed that the Singapore-based MMA promotion ONE Championship had contacted him about a potential grappling match with Ryan.

“They contact me and ask, they would like to make my fight with Gordon there,” Galvao said. “They asked me, they just ask and we just talk and they never answered.”

View the full episode below.

Galvao did not reveal any further details. It’s unclear if Ryan was ever contacted about the match, why it never came to fruition, or if ONE is still pursuing the match.

The Galvao and Ryan rivalry is at the heart of the Danaher Death Squad and Team Atos rivalry. Both men are considered the best competitors on their respective teams, but for a variety of reasons, have yet to meet in a match.

Even if ONE can’t get the match done, the pair might square off at the 2022 ADCC championships. With Galvao as the reigning four-time ADCC superfight champion and Ryan the last man to win the ADCC absolute division, a superfight could be on the horizon, although nothing has yet been confirmed.