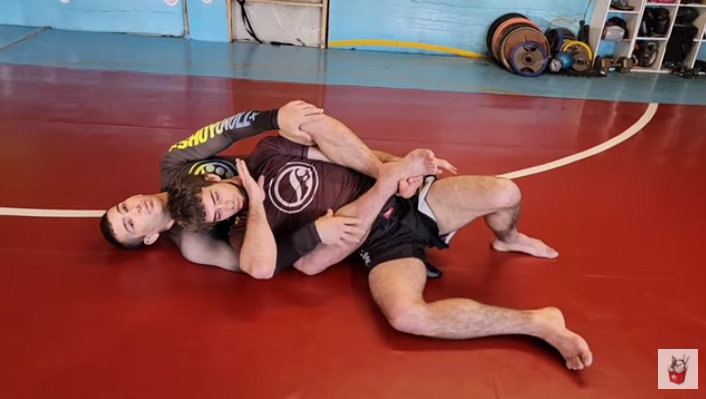 Most jiu-jitsu players agree that the back is the most dominant position in grappling. And while there are seemingly endless ways to get to the back, securing a choke once there is often difficult. In an extremely detailed video, top black belt competitor Andrew Wiltse describes how he likes to attack the back and ultimately secure a choke.

Check out the video below.

Wiltse’s attack starts with a concerted effort to trap his opponent’s arm, creating a scenario in which he has two hands to attack the choke, while his opponent only has one hand to defend. Wiltse provides many tips and tricks to trap his opponent’s arm. Once the arm is trapped, Wiltse goes after a one arm choke, again with plenty of details to make that process easier. The video is worth a watch for any practitioner, as Wiltse addresses the most common (and frustrating) defenses to the back and choke.

Andrew Wiltse is a Pedigo Submission Fighting black belt and a top jiu-jitsu competitor. He won an IBJJF no-gi world championship at blue, purple, and brown belt, and was a 2020 no-gi Pans champion. He most recently competed at Who’s Number One in February when he defeated PJ Barch by decision.