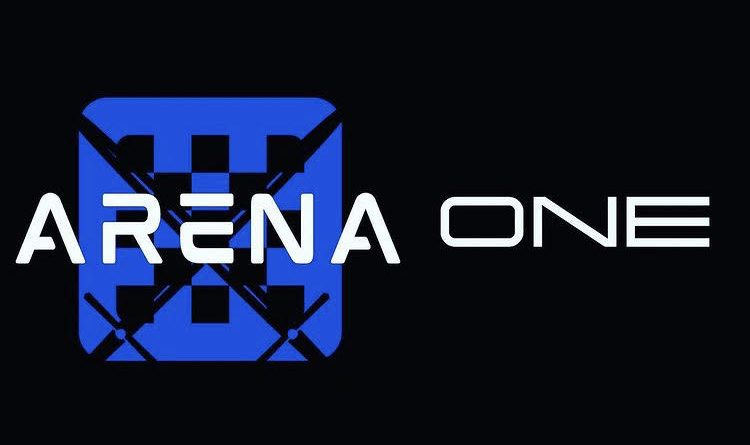 Arena Grappling is a new addition to the competition jiu-jitsu scene, and the promotion is hoping to make its mark with a unique ruleset coupled with high-level video production. On August 14 in Reading, PA, Arena will record the first episode of its web series that will air exclusively on the Arena Grappling website. Tickets are now on sale for the taping of that first episode on the promotion’s website.

What makes Arena Grappling unique is its one-of-a-kind ruleset, the “Endurance Format.” Under this ruleset, grapplers compete in a best-of-three, five-minute, submission-only rounds; the majority point holder at the end of three rounds is the winner. But here is where things get interesting: in the event of a tie or no submissions, an unlimited overtime round begins which ends by submission to declare the winner. Slams and all submissions are legal, with the exception that lower body submissions are only legal on game point.

By releasing episodes only after the competition, Arena will be able to edit down the competition to the most compelling and interesting moments. That should be useful for the unlimited overtime rounds, which could last hours at a time.

A number of competitors have already been announced for the first episode. View those competitors on the promotion’s Instagram page.