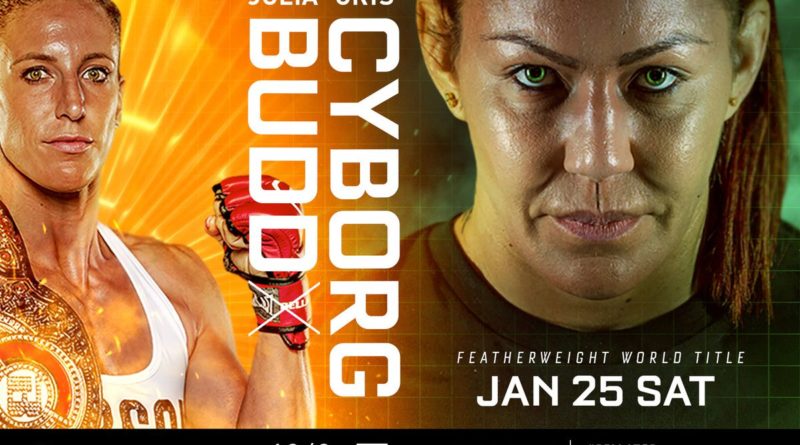 During the build-up to the headlining fight there were several fantastic submissions throughout the event. First up, Jay Jay Williams sunk in a deep Armbar to get the tap in the second round against Mario Navarro. Shortly afterwards, AJ Agazarm finally lived up to the hype as he used a Kimura Grip on his turtled opponent to transition to the spiderweb position. Once there, Agazarm weaved his leg through his opponents arms and locked up a tight Triangle Choke for Submission finish in the third round.

After a few more fights and a stunning knockout from Aaron Pico, Emilee King got things back on track with a Rear Naked Choke finish early in the first round against Ava Knight. The last of the big submission results at Bellator 238 came from the promotional debutante, Sergio Pettis. Eager to put his recently earned black belt to work, Pettis finished Alfred Khashakyan with a tight Guillotine at exactly the three-minute mark of the first round. The finish was eerily reminiscent of some of his older brother, Anthony’s submission victories from both the UFC and WEC.