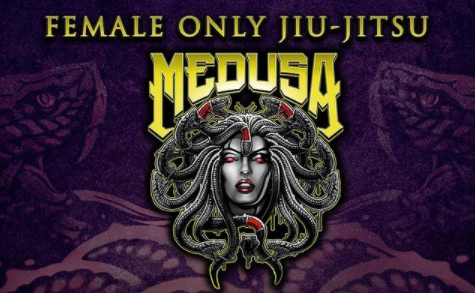 Medusa, a new female-only jiu-jitsu promotion, will hold its inaugural event on Saturday, October 2. The event will feature a pair of 8-woman brackets — one contested 135-pounds under combat jiu-jitsu rules, and one at 115-pounds under EBI rules. Appearing on the card are a number of notable competitors, including ADCC champion Bia Mesquita and current UFC fighter Gillian Robertson.

A post shared by Medusa Female Only Jiu-Jitsu (@medusafojj)

Mesquita is the most accomplished grappler in the combat jiu-jitsu bracket. In addition to her 2017 ADCC world championship, she is a seven-time IBJJF world champion.

In terms of MMA success, no competitor in the combat jiu-jitsu bracket is more experienced and accomplished than Gillian Robertson. A black belt under Din Thomas, Robertson holds a 6-4 UFC record, and owns six career submission victories. Robertson is no stranger to grappling competition, as she has appeared in the Submission Underground cage five times.

How to watch: The Medusa Grand Prix will take place on Saturday, October 2, and will air live on UFC Fightpass (subscription required).