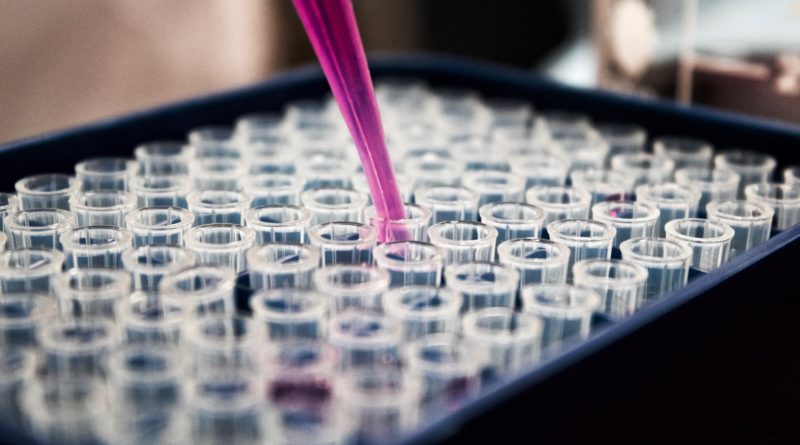 2019 has been the worst year of my jiu jitsu journey so far. I have suffered numerous injuries, illnesses and a bout of mental health struggles. While trying to make sense of my disastrous year, I decided to look at all possible causes.

A few months ago I went to see my GP and got the basic blood panels done and nothing was out of the ordinary apart from some low vitamin D which I have started to supplement. Despite the all-clear from the doctor I had a niggling suspicion that something wasn’t quite optimal. My first port of call was focusing on my nutrition to see if improving micronutrient intake would help, but then I stumbled across an article which linked low testosterone levels to mental health issue and more research showed me that it could potentially explain a lot of my symptoms.

In the UK, testosterone tests aren’t frequently given by doctors, especially not to 28 year-old athletes, so I decided to find a reputable company to check my levels and that’s how I found LetsGetChecked.com. What I really liked about LetsGetChecked is that they employ a variety of different medical checks and are not primarily focused on testosterone. One issue I’ve noticed in regards to testosterone tests is that a lot of private companies seem to be very focused on getting you on testosterone replacement therapy rather than giving you a full impartial assessment of your levels.

I took my blood test at home which was pretty straight forward and I sent off my tests for my male hormones and cortisol, which I had expected might be raised due to the anxiety issues I had suffered from.

A few days after sending off my tests I was called by one of the nursing staff at LetsGetChecked and I was pleasantly surprised by how personable and knowledgeable she was.I have attached my results below, but as you can see everything was in normal ranges. My testosterone was 11.90nmol (343ngl) which is inside the normal ranges, but those ranges are for males at any point under 80 and to be on the lower end of the normal range was alarming. Further research showed me that 11.90nmol is actually in the range that the NHS would consider prescribing testosterone replacement for. Interestingly my cortisol was in normal ranges too which is something I would credit my use of ashwagandha to as it has been shown to reduce levels.

So the million dollar question: is low testosterone making my BJJ game worse? I would like to say yes and have a great excuse for my deteriorating performance, but it’s too easy to cling on to one test result and use it to justify a year of bad training. I believe my testosterone is probably on the low end because my mental health issues and stress, accompanied by a bad diet and inadequate sleep. I have spoken to a few people and they have told me the best thing to do is to get on TRT, but I want to see if I can give my levels a healthy boost naturally.

I am taking a follow-up test in a few weeks and to prepare for it I have dialed in my diet, focussed on lifting, sleeping and taking supplements like zinc and magnesium. If my levels (god forbid) get worse, then hormone replacement is something I would look into in the future, but getting my levels checked has really opened my eyes to the effects of low testosterone.

If you are suffering from the symptoms of low testosterone and you BJJ training is suffering get yourself checked out.

If you are interested in getting tested, LetsGetChecked are offering 20% off their wide range of Male hormone and Cortisol tests with the code: ACAI20