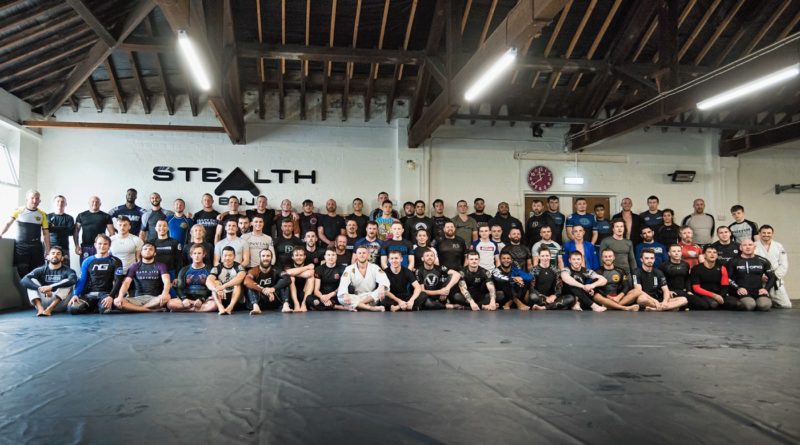 Politics in BJJ are nearly as old as the art itself and at times it has reared its head in ugly fashion.

Anyone who has been training for a significant amount of time will be familiar with the historical rivalry of BJJ and Vale Tudo and the famous severance of Carlson Gracie from the rest of the family. This rivalry in particular resulted in legendary matches between Gracie family members and Carlson’s students… most notably Wallid Ismail choking Royce Gracie unconscious.

More recently, the most notable example would be when a former ‘leader’ of Gracie Barra split and formed ZR team, taking 150+ Gracie Barra academies along with him.

So how does this happen?

Well, it’s not actually that hard.

Trash talk between students, location and the relationship between coaches can all play a part. Despite pretty much every technique being one click away in the digital age, some gyms still think cross training means their ‘secrets’ will get out to other gyms, which increases the chance of the technique not working. I personally have been given the ultimatum “you have to either train here or there” when I decided to give MMA a whirl at a world-renowned MMA franchise. Unfortunately, if you’ve been training for long enough you probably have your own story…

The truth is, rivalries between both gyms and individuals are both natural (*cough Joe Rogan chimp comment here) and can be beneficial for everyone involved. They fuel ambition, narrow focus and most importantly drag you to the gym on days where you’d much rather stay in bed. When gym owners and money is involved the waters get very murky and students often feel negative effects of their instructor throwing their weight around – “you can’t compete in X tournament anymore, no cross training with this gym,” etc and hyper-aggressive vibes usually start to creep in.

A rising tide lifts all boats

The thing is, we all start martial arts at a base level as something to do. You learn techniques (and get better), make friends both at your gym and others, and that’s where things get more complicated.

The basics to minimising politics are simple… DON’T BE AN ARSE! Go to absolute war with your opponents – but don’t be disrespectful regardless of the result. Avoid gossip and bad mouthing – you aren’t in high school and a rising tide lifts all boats.

My personal favourite activity is visiting gyms at every opportunity. I particularly enjoy the times when I can go incognito at a nogi session with an unranked rashguard. I benefit from 1) people having no preconceptions about me 2) likewise for them.  Different gyms have different styles and being a technique sponge and soaking up whatever you can from their style is only going to serve you well in the long run. As a white belt, I had a very bottom-heavy guard-orientated style – to the point where I swept for 2 points and instead of attempting a guard pass I stood back up and pulled guard, then swept again (over and over). I realised it was a problem and headed to the polar opposite (ASW) and over the course of many years developed a really strong pressure game on top.

Travelling around to other gyms frequently is hard (unless you travel for work like I do), but there’s an incredibly simple way to solve that problem. Cross-gym open mats are incredibly effective. They give you what I can only describe as the ‘seminar feel’ you only get when people from other gyms attend seminars at your gym. You get the benefit of rolling with different styles, meeting news people and, most importantly, breaking down stupid BJJ politics.

Top Image: Open mat atStealth BJJ with 15 different gyms in attendance from across the UK.