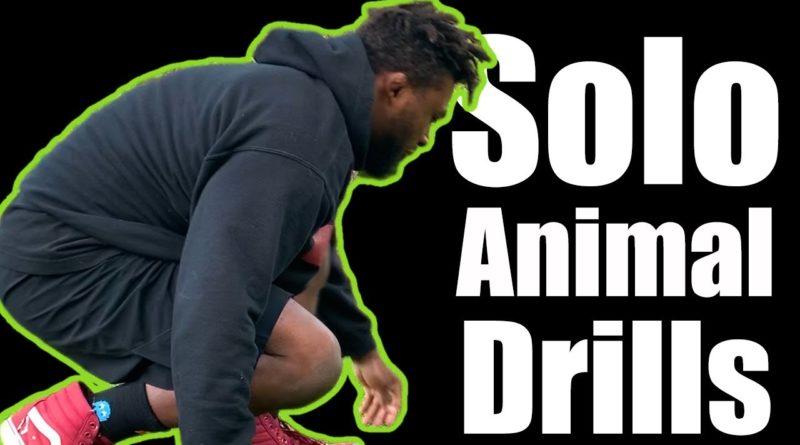 At a time when the majority of the BJJ community is completely unable to train with a partner, some of the biggest names in the sport like John Danaher are providing us with solo drilling content, and now ADCC World Championship Competitor Alec Baulding is giving us something a little bit different with some Animal Movement Drills for BJJ. It was only last week that the legendary Rubens Charles “Cobrinha” Maciel decided to show us what he sees as the 15 most important solo drills for BJJ, but of course everyone will want to change things up from time to time and that’s where Baulding’s animal movement drills can come in handy.

Animal movement drills are sometimes referred to as “Ginastica Natural” which translates to Natural Gymnastics, and the links between this set of movements and BJJ go all the way back to the very beginning. The inventor of Ginastica Natural is a man by the name of Alvaro Romano, a BJJ black belt who trained under Rolls Gracie right up until his death and was awarded his black belt by Rickson Gracie, both of whom practiced Ginastica Natural to improve their BJJ.

Romano took his invention all around Brazil before moving to the USA and bringing it to athletes there as well. Over the years, he’s worked with some legends of BJJ and MMA like the greatest BJJ competitor of all time, Roger Gracie, and former UFC World Champions, Anderson Silva and Vitor Belfort. Romano even continues to teach Ginastica Natural to this day, the 64-year old can be found teaching classes with his son, Raphael, in San Diego.