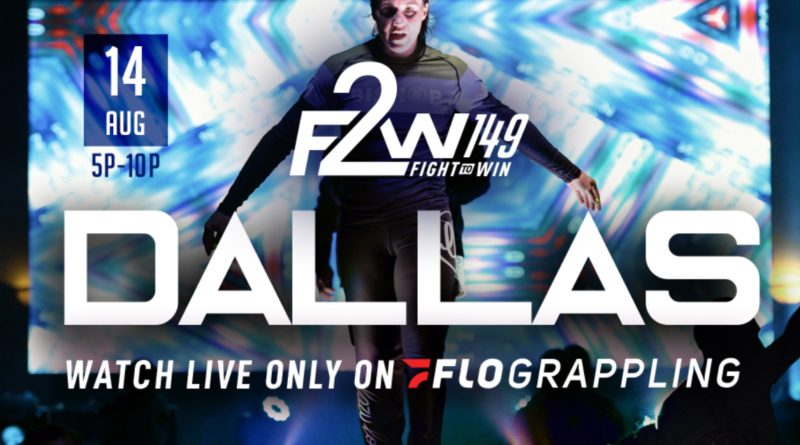 Fight 2 Win 149 just took a massive hit. The card, which will be going down on Friday, Aug. 14 has been bit by the injury bug today, as Keenan Cornelius has been sidelined from the main event scrap with Gabriel Almeida. The Legion black belt representative hasn’t made an official announcement yet, but apparently he sustained an injury during training.

The match between these two athletes was the main attraction on the card, so officials probably went through hell to find someone who could quickly replace the injured Cornelius. Fortunately, Manuel Ribamar has stepped up on two-day’s notice to fight the Checkmat representative in Gabriel Almeida.

We’ve already discussed the game Almeida brings to the table ahead of his Fight 2 Win 149 match. He is strong on both top and bottom and plays an aggressive closed guard when the opponent is on his knees. If his opponent breaks his guard, he looks for Single Leg X or 50/50. From top he is a very strong positional player and hard to score on.

“Riba,” as Ribamar is often called, faces Almeida in a gi match in the card’s main event. Ribamar has an intricate game on bottom, with dynamic attacks from open guard. He mixes open guard with lapel guards, and the Polish Worm Rider is his main move from the lapel family. We’ll have to see if he brings this game to Fight 2 Win 149.

On top, Ribamar is a systematic passer. He uses a system he calls the “Trap Walk” for incredible success. You can see his passing on display in his last match against Johnatha Alves from AOJ. He played most of the match on top and attacked the feet to finally get the decision victory.

Expect this match to be explosive, especially at the beginning.

Both athletes have a strong game. They can cause problems if they can get to preferred positions. I don’t think Ribamar is going to pull immediately in their Fight 2 Win 149 battle. If you think about it, Almeida has been preparing for the lapel wizard himself, Cornelius, so he must be well prepared for this type of game. I think he is going to try to play on top and if he ends up on bottom, we may see him go for a more traditional open guard style.

Also, bear in mind that the rest of the card is still very solid. Co-main event is a fight between Luiza Monteiro and Jena Bishop. This will be a rematch from their previous bout at Fight 2 Win 117. The third fight of the main card is Edwin “Junny” Ocasio from Unity fighting against Lucas Pinheiro from Atos. Both these matches are quite intriguing. On the undercard, Legion AJJ is still bringing the heat, as they have eight athletes registered in this F2W 149 card.