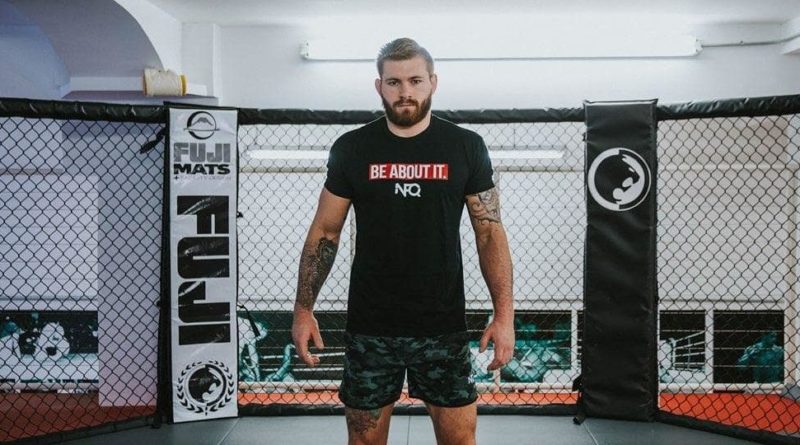 Editor’s Note: We’ll update this story as we get news on it.

One of the year’s most intriguing submission grappling cards just got a lot more compelling as Gordon Ryan has confirmed on Instagram that Jake Shields is in fact, out of the tournament and Ryan with be stepping into his slot of the BJJ Fanatics Team on just four days notice. See Ryan’s Instagram post below.

Hey everyone… @jakeshields is unfortunately out of this team event where he was on team @bjj.fanatics with @edwinnajmi @lachlan_giles @nickyrod247 and @craigjonesbjj.. Fortunately, i am replacing him this Friday…. And im gonna fucking maul every single human being on that stage with no questions asked. ????????‍♂️????

Earlier today, rumors began to circulate on twitter from photographer and journalist Amy Kaplan that Shields had suffered an injury and could not compete for team BJJ Fanatics at Friday’s event.

Just got off the phone with Urijah Faber who informed me that Jake Shields is injured and out of the Kinektic
(@kinektic1) grappling this Friday. He was to be a part of Team BJJ Fanatics (captained Craig Jones)

The collective internet was quick to speculate/fantasize that Ryan, who has a history of competing in major events on short notice, would be called in as a replacement.

Fans will remember that Ryan competed in a similar team grappling event last year, Quintet 3. In that event, he fought and submitted Craig Jones in the finals. In an interesting twist, the two will now be teammates on the BJJ Fanatics team.

Ryan recently won double gold on the IBJJF Nogi Worlds 2018, just the latest title for the man many believe to be the best active nogi grappler in the world. With his addition, Team BJJ Fanatics seems a heavy favorite to win the tournament. Here is a look at the updated teams: