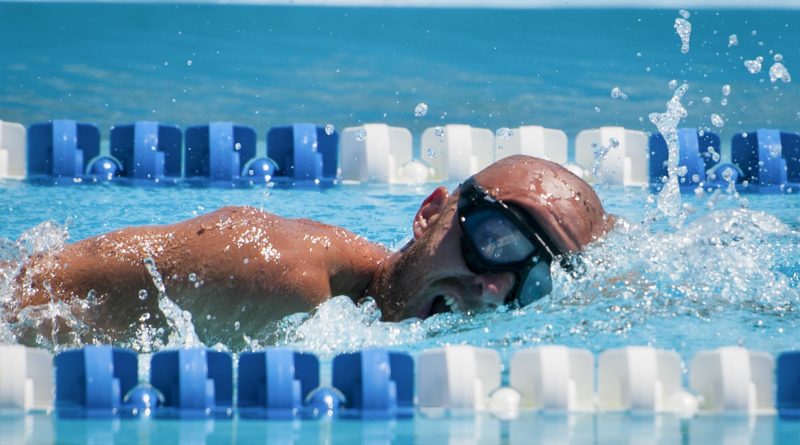 When I first started training Jiu Jitsu, I found it difficult to breathe. It is fair to say that I suffered from panic attacks when stuck on bottom. I either couldn’t or wouldn’t breathe properly. Either I was holding my breath, or I would breathe so much, so fast and so all over the place that I didn’t stand much chance of doing anything else.

Upon reflection, my breathing difficulties mainly came from PTSD and my belief that every second counted in Jiu Jitsu. As to the latter, I still feel this way to a certain extent, but not in the same way.

Along my Jiu Jitsu journey, however, I have discovered that a lot of other people also have had or have the same kind of problems with their breathing – leading them to gas out, be ineffective with their moves/positions/timing, and using up all of their available energy.

What was even more enlightening is that it is not gi/no gi specific. This happens across the board in wrestling, grappling, MMA, Jiu Jitsu. It’s also not gender specific, nor is it age restricted.

So, I learned that, actually, I was not special.

If you want to stay in Jiu Jitsu, wrestling, grappling, and/or MMA, then you need to know how to do it properly. If done right, it can translate to your home and office life, as well as other leisure activities. Essentially, you need to know how to control your breathing in the first place and how to regain control of your breathing when you’ve lost it.

It took me ages to get my breathing under control and it took me another round of ages to learn how to regain my breathing. I still struggle with it sometimes, but who doesn’t? I have developed my own little tool box. Now that I’ve stopped giving myself a hard time with it all, my breathing when I train has become a lot easier to manage.

A lot of people have figured out how to overcome this affliction, fear, setback or whatever else you would like to call it. It’s a completely normal phenomenon when placed in such a confined position.

For those of you still struggling, here are some tips.

Relax – easier said than done, but you do need to learn to do this and when you do, your breathing will get a whole lot easier, that goes without saying. Pause when you can, even if you’re in a defensive position, and take a deep breath before making your next move.

Don’t Panic – another one that is easier said than done, but remember that this is training. You know where and who your partner is, and you know they’re not trying to take your head off. Go with people that you know can flow.

Pace Yourself – conserve your energy, don’t waste it. Know when to go and when not to. Don’t go just because your opponent tells you to. Let them sort their breathing out, work on your own breathing, give yourself time. Pick your shots. Don’t go for an aggressive sweep when you’re suffocating.

Know Your Strengths & Your Weaknesses – know your limits and what you are capable of. It’s good to try and better ourselves to work on our weaknesses, but equally important to maintain skill levels at what you’re good at. Eventually, you’ll be able to figure out what isn’t going to be relevant to you (for example, a small woman won’t favor the same sweeps and takedowns that a large man would).

Accept Yourself/Be True To Yourself – this doesn’t mean accepting the position if you’re stuck under side control. It simply means stop beating yourself up over the whole breathing thing. Remember, it’s not a special thing reserved only for special people. You will be a lot happier when you train.

Some ‘Out of the Box’ Tips:

Learn how to scuba dive – do a discovery/introductory course. Seriously, this is what I did and it played a massive part in me beginning to finally be able to get to grips with my breathing.

Find another hobby – Think not just cardio, weights, running, swimming etc., but think of all those other things you could do with your free time. Take singing lessons, join a choir, public speaking, learn how to dance. Simply find an active hobby that you would enjoy or would like the challenge of trying. The more you work your lungs, the more used to being out of breath you will be. It will generate better breathing in your training on the mats for Jiu Jitsu, and in the rest of your life too for those times when you feel completely ‘maxed out’ and you just need that big (or long sustained) intake of breath.

Take Time Out/Switch Off/Take a Break – Perspective is important. Every once in a while or on a regular basis (whatever works for you), go do something that allows your mind to wander so that it’s not fixated on your breathing.

In closing, stay calm, flow when you roll, and the breathing will come. Just keep after it.

Looking for help with a BJJ injury? Book an online video consultation with BJJ black belt and osteopath Rosi Sexton.