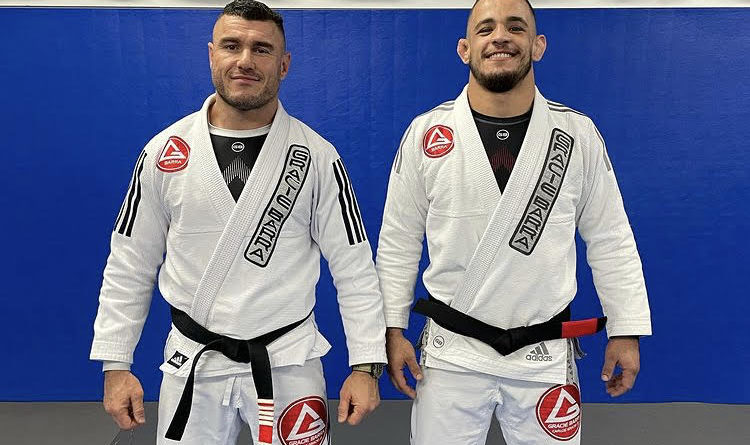 Gracie Barra’s Pedro Marinho is already an elite competitor, and he now has the black belt rank to match those elite skills. The IBJJF brown belt world and gi Pans no-gi champion was recently awarded his black belt.

Marinho has plenty of accomplishments at the colored belts. In addition to his Pans and world championships at brown belt, he was a Brazilian Nationals gi and no-gi champion at purple belt and was a Pans no-gi silver medalist in his weight class at brown belt.

The new black belt also has ample experience in high-level submission-only and professional grappling competition. He holds wins over Roberto Jimenez, William Tackett, and Oliver Taza, among other top competition.

Moving forward, Marinho is poised to be a breakout star in 2021. He is scheduled to face Jake Watson at Fight to Win 167 on March 20, and on April 3, he will compete in the Third Coast Grappling eight-man grand prix.