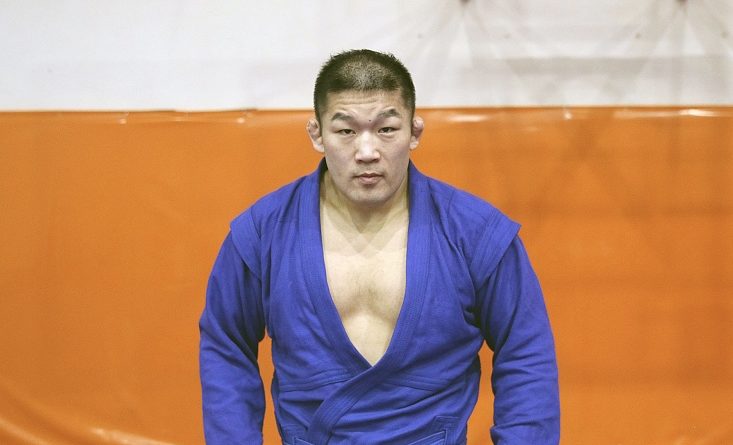 Mason Fowler is the undisputed champ of Submission Underground. He’s taken out the likes of Kody Steele, Craig Jones (twice) and Vinny Magalhaes. He’s been strategic about it too, by working his magic in overtime, after a short five minute regulation period. He attacks from the back mount and usually gets the finish – Magahleas was the one time he didn’t. He’s good at escaping as well. Magahleas had him in a fully extended arm bar, yet somehow he managed to find his way out. But on Sunday, October 2nd, this strategy may not work when he faces Olympic Judo gold medalist Satoshi Ishii.

Ishii is a BJJ black belt under Yuki Nakai (who is the first Japanese born BJJ black belt). After winning gold in ‘08 at the Beijing Olympics, Ishii began competing in MMA. He has fought the likes of Fedor Emelianenko, Mirko “Cro Cop” Filipović and Quinton “Rampage” Jackson, with wins over Tim Sylvia and Jeff Monson.

Ishii developed a relationship with the former Pride champion “Cro Cop” Filipvic, after their fight. He then moved to Croatia and now helps teach their Judo national team. In September, he lost a controversial decision in a title fight for the Professional Fight League. So there is no question, Ishii has been active and will be ready for another title shot. This time, at SUG 19.

Why Fowler’s previous strategies may not work.

While Fowler seems to have a formula for maintaining the SUG championship, his previous strategies may not work in this match – for two reasons. One, Ishii is a big guy and big guys are hard to choke from the back where Fowler likes to work. While Fowler did get a win over Magahleas (who’s also a big guy) from there, he had to change his tactic, focusing on ride time instead. He could look for the ride time against Ishii, but if so he’ll have to stop the submission. Which brings me to my next point.

Judo practitioners are known for their arm bars, and Ishii is not an average Judo practitioner. It’s likely he is exceptional at finishing from there. In fact, he has four wins by arm bar in MMA. This means, Fowler could be in trouble if Ishii chooses to start in spider web during the overtime rounds. If he get’s Fowler’s arm extended like Magalhaes did, he may be able to finish. But who’s to say if he’ll choose the spider web over the back control? “There is a good chance he will.” Fowler said. “But I will make sure to be ready to defend [either], just to be safe.”

In this match we will see if Fowler’s crafty game plan prevails once again. So far, he has figured out a path to victory in every SUG match he’s entered. Can Ishii be the one to put an end to Fowler’s run? One thing is for certain – I know I’ll be tuned in to find out.

The match will be streamed live on UFC Fight Pass on Sunday, December 20th.