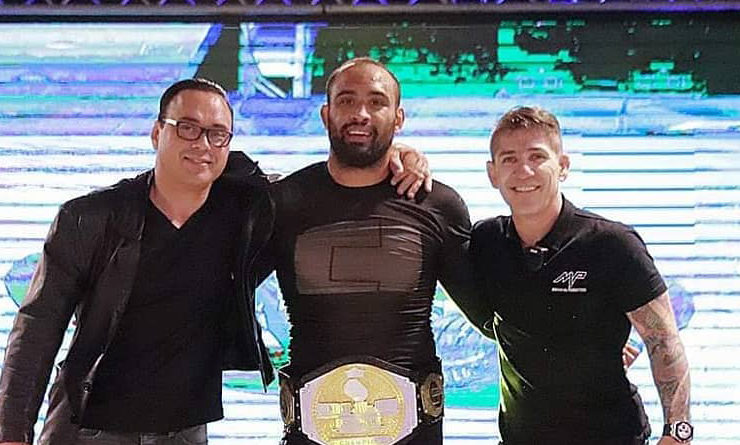 When the CJJ tournament was announced there were a lot of expectations as Eddie Bravo and Victor Davila had put together a stacked card, but unfortunately the injury bug hit. Following Gordon Ryan’s LCL injury at Kasai, his first round opponent, Fabricio Werdum pulled out and then Josh Barnett also pulled out at the 11th hour leaving a watered down card.

Much to the credit of Bravo and Davila, they managed to get in some high level athletes and the highest level of them all, Yuri Simoes, was able to put on an exciting show and give the fans their money’s worth.

Simoes, a former ADCC champ, was too much for the rest of the competitors in the field and managed to secure victory in the final against Jon Blank via a beautifully executed kneebar.

Check out the full results below (h/t Trapsosolo):