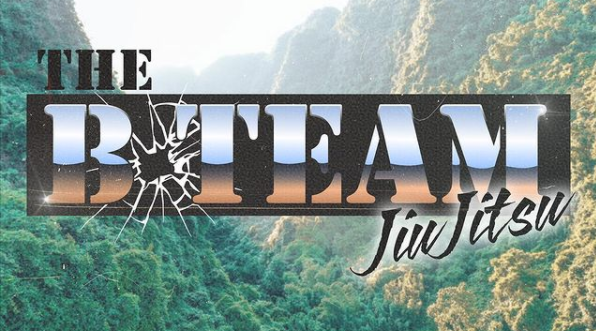 Members of the former Danaher Death Squad are moving on to new endeavors. Consistent with a previous announcement, Craig Jones has officially announced the formation of the “B-Team.” And although Jones’ previous announcement was somewhat cryptic, this one is much more to the point. Jones will be opening a jiu-jitsu academy in Austin, TX, alongside former DDS members Nicky Ryan, Nick Rodriguez, and Ethan Crelinsten.

“Big announcement today. I’m announcing the formation of the ‘B-Team.’ The B-Team will be me, Nicky Ryan, Nicky Rod, and sadly, Ethan Crelinsten. We’re aiming to open early September, and our location will be Austin, Texas. We’ll be about ten minutes south of downtown. And I want you all to know, that despite being a complete idiot on social media, I’m taking this very serious. I’m here to help you achieve all of your jiu-jitsu goals, whether that be party time hobbyist training or whether you’re looking to achieve some silver medals in competition. I hope to see y’all in September.”

The B Team appears to be separate from “New Wave Jiu-Jitsu,” the academy that Gordon Ryan and John Danaher intend to open, also in Austin, TX.

Jones is slated to compete next on September 25-26 at the WNO Championships, in what could be his first official competition under the B-Team banner.