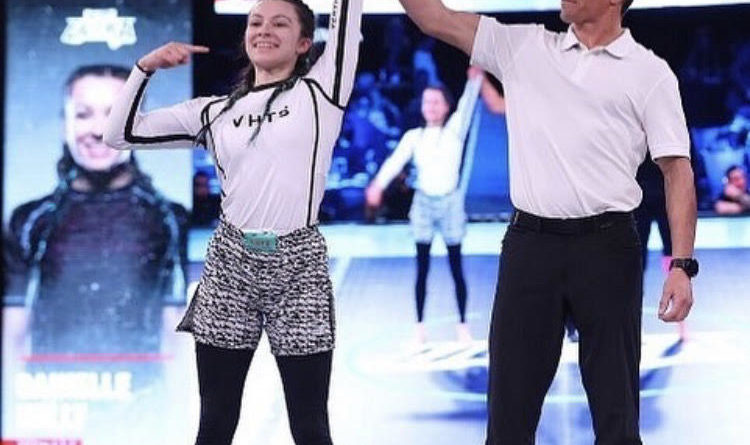 Two of the most talented and promising new female black belts are scheduled to square off in a superfight at the next Who’s Number One (WNO) event. On the preliminary card of WNO on February 26, Danielle Kelly will meet Jessa Khan in a submission-only match. News of the match-up was first reported by Flo Grappling.

Kelly was a successful competitor as a brown belt, and that hasn’t changed since she earned her black belt from Karel “Silver Fox” Pravec in early 2020. She is an EBI and Quintet veteran, as well as a no-gi Pan-American champion at brown belt. In October 2020, she submitted longtime MMA and UFC veteran Roxanne Modafferi via toehold.

Khan is one of best prospects to come out of Art of Jiu-Jitsu in recent memory. She was a world and Pan-American champion as a purple belt, as well as a brown belt European Open champion — all as a teenager. Khan was awarded her black belt from Guilherme Mendes in October 2020.

Given their credentials, this is one of the most exciting matches to be made on the women’s circuit. Both women are talented and submission-oriented guard players. Kelly has proven to be an adept leg locker, which is a skill she may press against Khan, who has competed primarily under IBJJF rulesets. But, considering how quickly Khan has progressed already in her competitive career, her leg game is likely developing as well.

This match-up will be available free, without a Flo subscription, and will take place before the WNO main card on February 26.