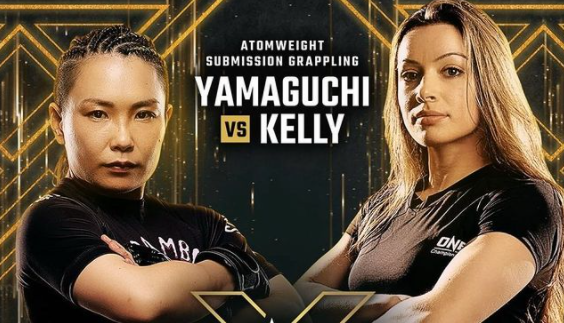 Elite black belt competitor Danielle Kelly is now set to make her ONE Championship debut. On Saturday, March 26, Kelly will take on Mei Yamaguchi in a grappling match at ONE X.

A professional MMA fighter since 2007, Yamaguchi is one of MMA’s most experienced female fighters; she has over 35 fights under her belt. Across Yamaguchi’s 21 career wins, nine have come by way of submission. She as struggled lately, going winless in her last three bouts.

A black belt under Karel Pravec, Kelly is a seasoned competitor at the highest levels of jiu-jitsu and submission grappling. She is a multiple-time Who’s Number One veteran with a pair of submission wins over Jessica Crane.