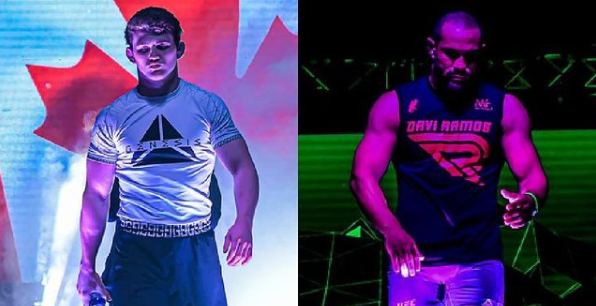 The match-up between Leon and Ramos is an interesting one. Both grapplers are explosive, athletic, and excellent takedown artists with superb sweeps when wrestling up.

Dante Leon comes into this match following plenty of success on the IBJJF circuit, winning double gold at the no-gi Kansas City Open, and gold at the no-gi Charleston Open. Prior to that, Leon lost a decision to Nicky Ryan at The Road to ADCC. He holds notable wins over Tye Ruotolo, Renato Canuto, and Kody Steele.

How to watch: Fight To Win 182 takes place on Saturday, August 28 and will air live on FloGrappling (subscription required).