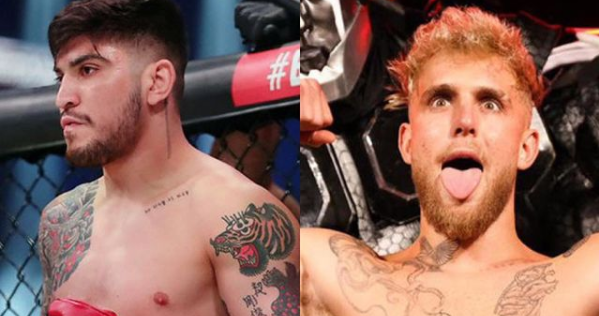 A black belt under Marcelo Garcia and an ADCC veteran, Dillon Danis is widely known for his association with Conor McGregor, serving as McGregor’s training partner and corner man for the past several yeas. Danis is no stranger to beefing with both Jake Paul and his brother Logan, both YouTubers that have recently moved to professional boxing to face either other YouTubers or retired professionals from other sports.

Danis has been out of competition since earning his second professional MMA win in June 2019 at Bellator 222. He has been even more absent in competitive grappling, having last competed in the 2017 ADCC where he went 1-2, losing to Gordon Ryan and Mahamed Aly.