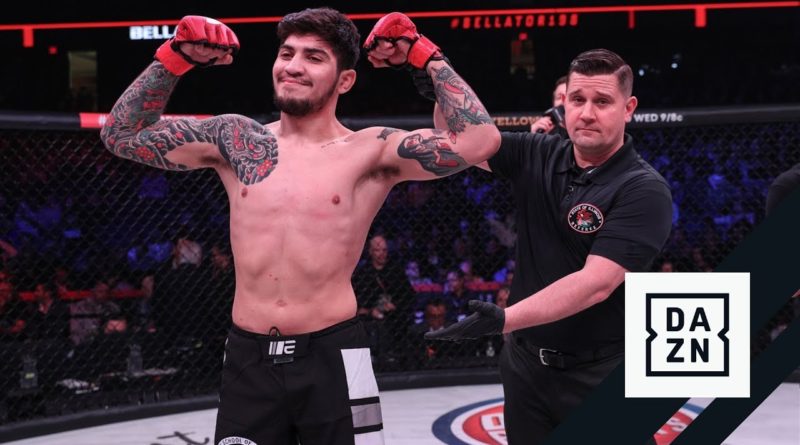 Dillon Danis is having a rough few weeks. At Saturday’s UFC 268 at Madison Square Garden, Danis was slapped by noted MMA manager Ali Abdelaziz, after which Danis was ejected from the venue. News of the incident was reported by MMA Junkie’s John Morgan.

Perhaps MMA’s most well-known manager, Abdelaziz is the founder and president of Dominance MMA, and manages a number of high-profile fighters that competed at UFC 268, including main event winner Kamaru Usman, as well as fight of the night winner Justin Gaethje.

The incident comes just weeks after Danis’ arrest at a Jersey Shore bar. Watch video of that altercation here.