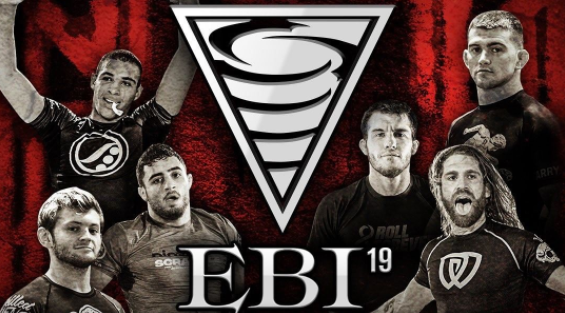 One of the original and longstanding submission-only promotions is making plans for its first show in nearly four years. The Eddie Bravo Invitational (EBI) returns on Sunday, March 13 with a tournament featuring a number of the best submission grapplers in the world, including Nicky Ryan and Tye Ruotolo.

Below are the athletes that have been announced so far for EBI 19:

Nicky Ryan: A grappling prodigy, Ryan became the youngest athlete to ever compete at the ADCC Championships at just 16-years old. He was undefeated in 2021 with wins over PJ Barch, Gabriel Almeida, and fellow EBI competitor Dante Leon.

Nathan Orchard: A multiple-time EBI and Combat Jiu-Jitsu veteran, the 10th Planet black belt might be the most experienced competitor of the field under this ruleset.

Oliver Taza: A longtime member of the (now defunct) Danaher Death Squad, Taza is a dangerous leg locker that has rounded out his game in the past couple of years. In 2021, he won his second ADCC European Trials, as well as the Emerald City Invitational — a tournament that uses the EBI format.

How to watch: The Eddie Bravo Invitational 19 takes place on Sunday, March 13 and will air live on UFC Fightpass (subscription required).