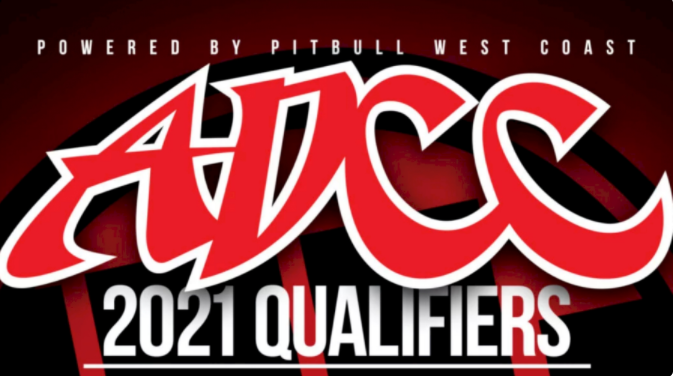 The East Coast Trials are set to see over 800 competitors competing to punch their ticket to the 2022 ADCC Championships; each division will have over 150 competitors each. Below are the recently-announced additions, per FloGrappling.

Jacob Couch: A brown belt under Heath Pedigo and top representative of Daisy Fresh, Couch will look to keep the momentum of his incredible 2021, which has seen him win a brown belt no-gi world championship, a third place finish at the Who’s Number One (WNO) Championships, and impressive victories over elite black belts Roberto Jimenez and William Tackett.

Elder Cruz: Checkmat’s Elder Cruz might be the best brown belt on the planet. He is a brown belt gi and no-gi champion, and holds an impressive WNO win over fellow Trials competitor Jacob couch.

John Salter: A current Bellator middleweight contender, Salter will look to use his physicality to return to the form that saw him winning the East Coast Trials in 2017.

Alec Baulding: Baulding is another returning East Coast Trials winner; he defeated Kyle Boehm and Roberto Jimenez on his way to the top of the podium in 2018.

Kade Ruotolo: One half of the vaunted Ruotolo brothers, Kade Ruotolo is not only one of the best competitors in the division, but also one of the most exciting. The Atos representative is fresh off an incredible performance at the WNO Championships that saw him defeating Diego “Pato” Oliveira, Josh Cisneros, and Gabriel Sousa to win the 155-pound belt.

William Tackett: A representative of Brazilian Fight Factory in Austin, TX, Tackett has been competing nearly every month this year at the highest level. He has excellent leg locks, as seen in his recent calf slicer submission on Dante Leon at the WNO Championships.

John Combs: Combs was a 2019 ADCC West Coast Trials champion; he has excellent wrestling and an ever-developing leg lock game. Combs lost his first-round match against DJ Jackson at the 2019 ADCC Championships.

Jon Satava: A black belt under Marcelo Garcia, Satava was a 2018 Trials winner. He took all of 2020 off from competition, but has returned to competition in 2021.

Kody Steele: A teammate of Tackett at Brazilian Fight Factory, Steele recently made a successful MMA debut. He is an entertaining competitor and holds recent wins over Philip Rowe at WNO and Edwin Najmi at Third Coast Grappling.

How to watch: The ADCC East Coast Trials take place on November 6-7 and will air live on FloGrappling (subscription required).