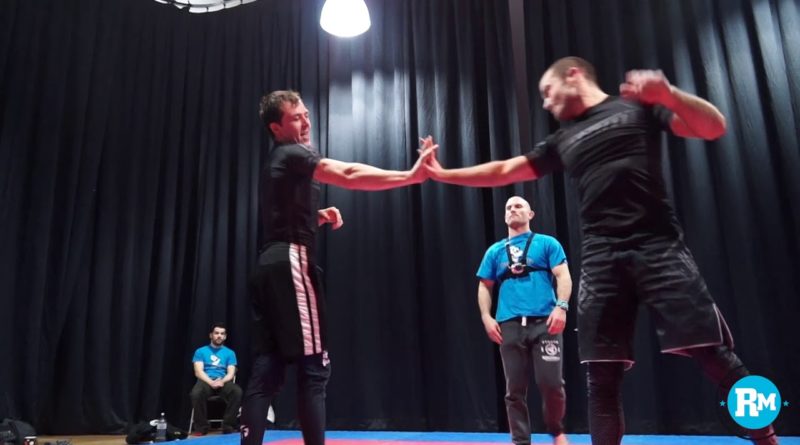 For many fighting live on UFC Fight Pass would be the culmination of a hard training camp and the aftermath would allow some well deserved rest, but there aren’t many grapplers like Eoghan O’Flanagan.

O’Flanagan, 23, has steadily been making a name for himself across the UK grappling scene in recent years after scoring an impressive double gold at NAGA and a unbelievable victory over ADCC trials winner Ross Nicholls at Roll Models. O’Flanagan’s greatest achievement to date may have came this weekend however, as he turned defeat into triumph in less than 24 hours.

O’Flanagan was a part of the stacked Polaris card at The Indigo at the 02 where he lost via a straight foot lock to Tarik Hopstock. Instead of licking his wounds, O’Flanagan flew straight to Ireland on only a few hours sleep to take part at the SubOver80 in Dublin.

Entering a 16-man bracket against some of Ireland’s best grapplers is no easy task, but O’Flanagan was on fire throughout the tournament. He scored a perfect rear naked choke in his first match, before earning his spot in the final with a pair of leg locks. In the final, O’Flanagan returned to his bread and butter, scoring yet another heel hook to be crowned the SubOver80 champion.

At just 23, O’Flanagan is proving to be a force to be reckoned. Given O’Flanagan’s solid base in judo and his ability to incorporate all the facets of the quickly evolving nogi game, it seems like the future is bright for the young grappler.