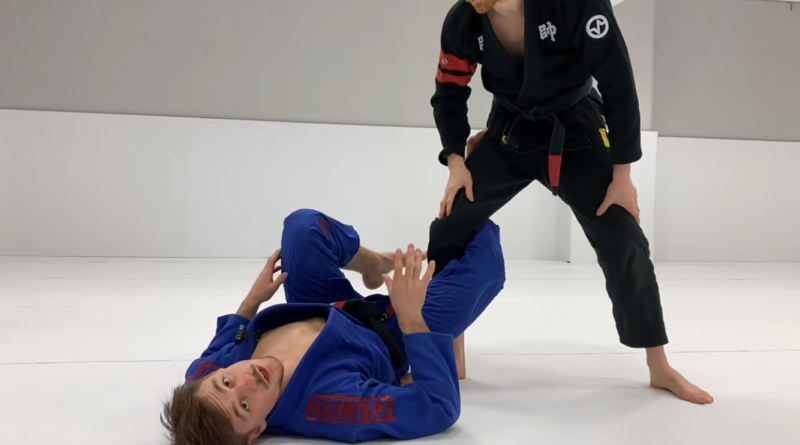 Reverse De La Riva is one of the most popular and dynamic guards in modern jiu-jitsu. In a new video, elite black belt Espen Mathiesen gives an overview of the general principles of the reverse De La Riva guard.

Mathiesen was an IBJJF European and Pans champion as a brown belt and has continued to compete at an elite level as a black belt. He holds notable wins over Lucas “Hulk” Barbosa, Edwin Najmi, and Michael Liera.

Mathiesen is known for his advanced De La Riva, reverse De La Riva, and berimbolo and back-taking game. He most recently competed as a member of Team Europe at Polaris Squads 2, where he grappled Team UK’s Bradley Hill and Jamie Paxman to draws.