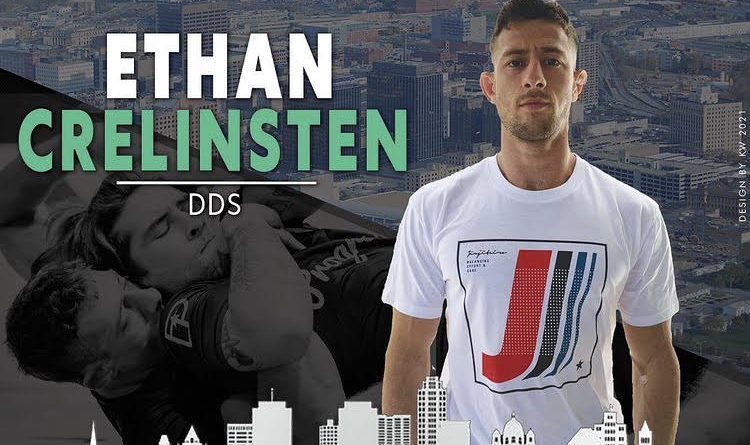 The competitive grappling scene is starting to heat up for the year 2021. The Emerald City Invitational will take place on April 10, and the promotion has already announced a handful of elite competitors, including Jonnatas Gracie, Ethan Crelinsten, PJ Barch, and more.

In addition to superfights, the event will feature a $5,000 winner-take-all 170-pound tournament with some of the best grapplers in the world. The tournament will use the submission-only EBI ruleset.

Here’s who we know is competing at the Emerald City Invitational right now:

Ethan Crelinsten: A representative of the Danaher Death Squad, Crelinsten is a no-gi submission-only specialist that was promoted to black belt by John Danaher late last year. In addition to this event, he is currently scheduled to face Kade Ruotolo at Who’s Number One on March 26.

Jonnatas Gracie: Gracie is one of Team Atos’ most promising new black belts. He was an absolute terror at the colored belts, winning multiple gi and no-gi IBJJF world titles, including absolute titles. At black belt, he was the 2020 European Open and no-gi Panamerican champion.

Aaron Harris: Harris is a Kasai and Sub Spectrum champion, and holds a submission win over ADCC veteran Jon Hansen.

Kim Terra: Terra is a long-time black belt competitor and representative of Caio Terra Academy. He is a two-time Masters 1 Panamerican champion.

John Combs: Combs is a talented wrestler and black belt under Amal Easton. He is an experienced submission-only competitor with notable wins over Pedro Marinho, Kody Steele, and Jake Watson.

PJ Barch: Fresh off a hard-fought defeat to Andrew Wiltse at Who’s Number One, Barch combines his collegiate wrestling experience with the 10th Planet system to produce one of the sport’s more interesting styles.

The Emerald City Invitational on April 10 will air exclusively on Flo Grappling.