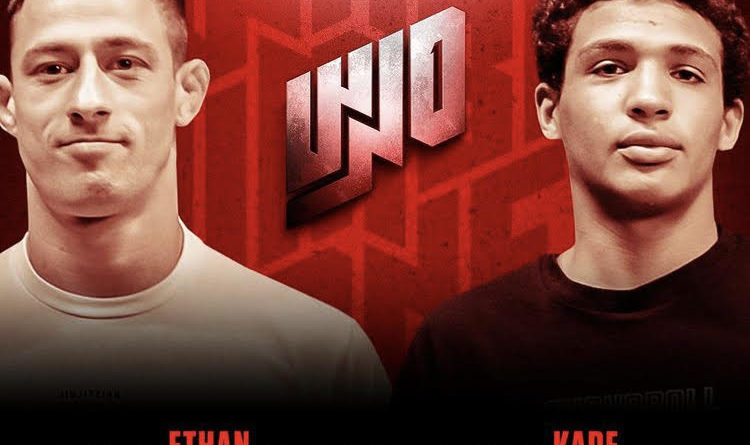 The Danaher Death Squad vs. Team Atos rivalry will see a fresh match-up at Who’s Number One (WNO) on March 26. Ethan Crelinsten and Kade Ruotolo will square off in a rematch of their June 2020 WNO bout that saw Ruotolo defeat Crelinsten by decision.

The match-up was announced by Flo Grappling.

One of the more experienced no-gi and submission-only specialists in the sport, Crelinsten was awarded his black belt by John Danaher in November 2020. Like his teammates, Crelinsten is a well-rounded submission hunter, but often finds plenty of success with his leg locks.

Ruotolo, along with his twin brother Tye, is one of the most promising young competitors in all of jiu-jitsu. Still just 16 years old, he was recently awarded his purple belt from Team Atos head coach Andre Galvao. Ruotolo is known for his unique guard passing game and d’arce chokes, which he seems to attack from nearly any position.

The pair’s first match wasn’t without controversy. Although Crelinsten appeared to control the pace and position for much of the match, Ruotolo was ultimately awarded the decision.

Who’s Number One is scheduled for March 26 and also features Gordon Ryan vs. Vagner Rocha, Mikey Musumeci vs. Marcelo Cohen, and more. The event will air live and exclusively on Flo Grappling.

Ben Coate has 668 posts and counting. See all posts by Ben Coate