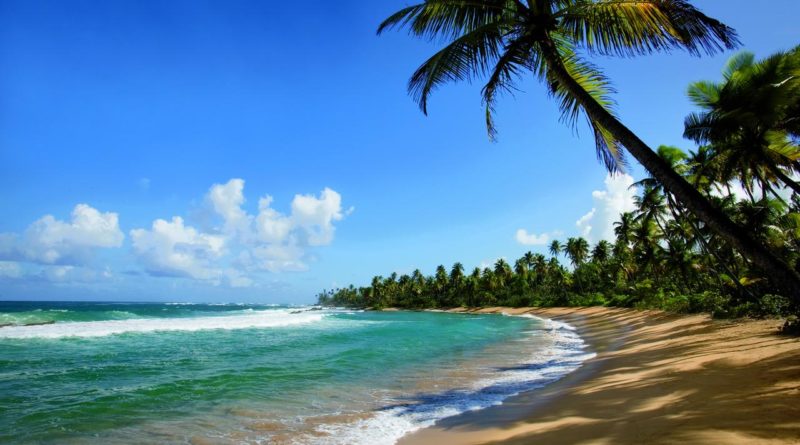 In the middle of November, Gordon Ryan revealed on his Instagram page that he moved to Puerto Rico, due to his “disdain” for New Jersey and New York. Soon after, Nicky Ryan and Craig Jones also confirmed they were moving there as well. A week later John Danaher announced on Facebook that he too was making the move and planned on beginning a “new philosophy of teaching.”

With the news of the DDS team moving, everyone has been wondering what their new training facility will look like. Will it be private or is it open to the public like their former gym? How big will it be and when will it open? Here is everything we know about the gym based on exchanges between Ryan and his followers on Instagram.

It appears that the new gym will open in February or March and be located near the Ritz-Carlton Reserve, luxury resort and spa of Dorado Beach Reserve. Here is Ryan’s post:

“For the thousands of people messaging me, our gym SHOULD be open by February/March. It will be in Dorado PR, 00646, less than a mile away from [Dorado Beach Reserve]. Get ready for something big.”

It’s looking like the gym will have plenty of space. Ryan posted on his Instagram story a video of an empty warehouse with the caption “15k sq ft anyone?”

One of Ryan’s Instagram followers asked if the gym will be open to anyone. Ryan’s reply? “Anyone.” Not only that, he also said that it will be kid friendly.

What will it be called?

As for the name, this is one thing we don’t know yet. For now, as Ryan put it, well have to “Stay tuned.”