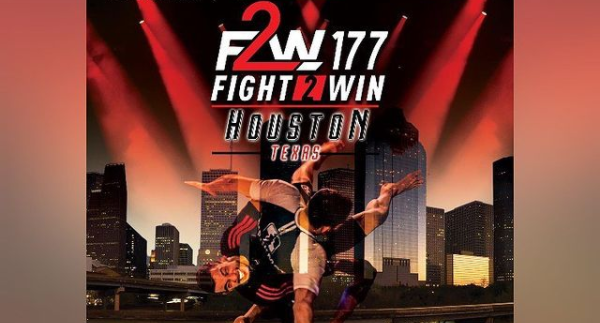 Lovato finds himself as a four-to-one favorite over Ceconi. An IBJJF gi and no-gi world champion, Lovato has shifted his focus back to jiu-jitsu competition since his retirement from MMA in 2019. He is coming off a hard-fought decision loss to Gilbert Burns at Who’s Number One, but prior to that, he defeated Gabriel Almeida by submission.

The co-main event features a match-up between two of the top female competitors in the world. A black belt since 2019, Kendall Reusing is coming off a strong double-gold showing at the no-gi American Nationals. For her part, Malyjasiak is a 2021 no-gi Pans champion.

Lower on the card, ADCC champion and UFC veteran Davi Ramos returns to jiu-jitsu competition to take on the Pedro Marinho. Marinho has been one of the most active competitors on the elite circuit this year, with strong showings at the Third Coast Grappling middleweight grand prix, the Submission Underground absolute tournament, and gold medal performance at the American Nationals.

How to watch: Fight To Win 177 takes place on Friday, July 16 and will air live on FloGrappling (subscription required).