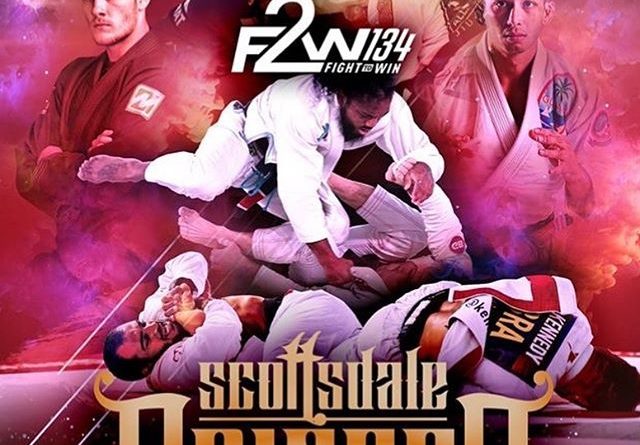 After a fantastic 2019, Fight 2 Win was back with a bang for their first event of the year. Fight 2 Win 134 went off without a hitch and culminated in a main event that left fans more than satisfied. Former WEC and UFC champion, Benson Henderson, took on IBJJF World & European champion, Marcio Andre. Henderson is known for a fast-paced and wrestling-heavy style that has translated really well from MMA into sport Jiu-Jitsu but Andre proved to be too good for him to cope with.

Andre showed incredible offensive BJJ by pulling guard almost immediately and working on several different submission attempts. Credit to Henderson, he worked hard and escaped each and every submission that was thrown at him. The first half of the match was comfortably in Andre’s favor as his constant offense left little room for Henderson to mount any meaningful attacks of his own.

The second half of the match was a little more even as Henderson started to get into his groove and make a few attempts at an Ankle Lock himself. This wasn’t enough to keep Andre at bay however, as he escaped and resumed his relentless attacking pressure. In the end, while he was unable to submit Henderson, Andre’s constant offense proved more than enough to net him the Decision victory in the main event.