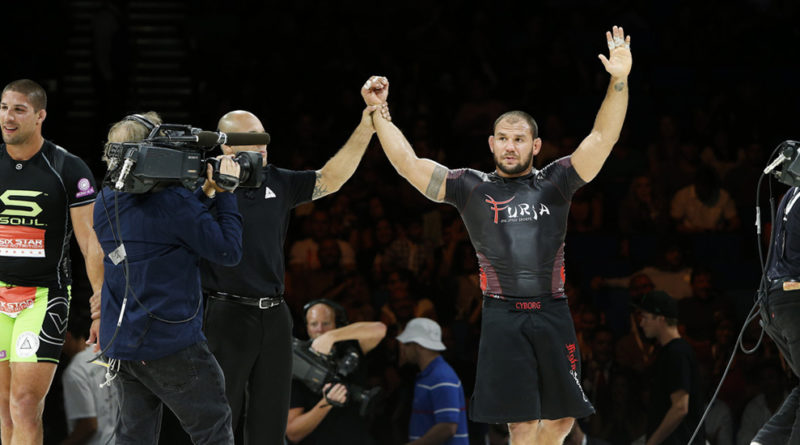 Fight 2 Win made it’s long-awaited return last night as Fight 2 Win 139 took place in Dallas, Texas. This came after two months of emptiness for all professional grappling fans across the world as Fight 2 Win cancelled all events when the Coronavirus started to rear it’s ugly head. To make up for all of the lost time, this weekend will actually see the first of many double-headers as Fight 2 Win packs in two events back-to-back across a weekend.

Johnny Tama and Ethan Crelinsten had a stunning match that ended up earning fight of the night honors, although Crelinsten wasn’t able to pull off another victory after beating Andrew Alexander at Submission Underground 13. This is becoming something of a trend for Crelinsten as the Danaher Death Squad Member has managed to develop a reputation for delivering exciting matchups no matter who he faces, something that started all the way back at Polaris 10 in a razor-thin Decision loss to Ashley Williams.

The match was a back-and-forth affair, Crelinsten being able to score an early sweep by standing up from a leg entanglement but Tama was superb from his back, elevating and threatening Crelinsten relentlessly. Tama was getting momentum on his side with numerous submission attempts including an omoplata, before Crelinsten fired back with a pair of deep heel-hook attempts that Tama was forced to escape. Tama’s guardwork was giving Crelinsten immense trouble throughout the match and he managed to lock up a tight Kneebar towards the end of the match, only for Crelinsten to escape and get to Tama’s back, locking up a Body Triangle as the time ran out.

While the Co-main event was characterized by quickfire submission attempts, the main event saw Roberto “Cyborg” Abreu take on Vinicius “Trator” Ferreira in a war of attrition. This match was a prime example of relentless guard passing being worked to perfection, as Trator pulled guard early in the match and tried to get his Butterfly guard game working. Cyborg was able to shut down everything Trator threw at him and stifle his game, while also scoring several near-guard passes himself. While this match may not have been as exciting, it was certainly a masterclass in perseverance and constant pressure.