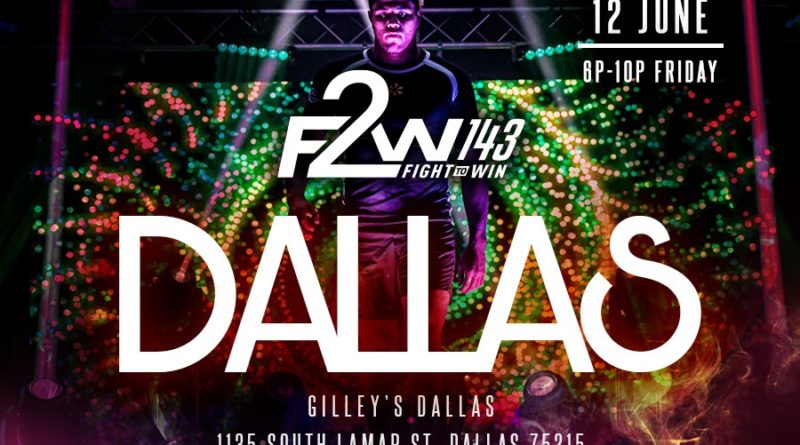 Fight 2 Win 143 was yet another solid event coming courtesy of one of the most consistent promotions on the professional grappling scene. The main event seemed like it would be an incredibly close match on paper, due to the fact that Victor Hugo was coming into this after a stellar performance at the IBJJF No Gi World Championships 2019 and Fellipe Andrew had just made a name for himself by becoming only the second man to submit Keenan Cornelius at Black belt while winning the IBJJF Gi European Championships 2020. Unfortunately for Andrew, things definitely did not go as he had planned.

Hugo pulled guard early in the match and seemed to take Andrew by surprise as he transitioned to an Omoplata almost instantly. While Andrew did manage to escape relatively quickly, he left himself open for another submission attempt as Hugo went for a flying triangle and used the position to try and finish the Armbar instead. He had it in deep and it took everything Andrew had to avoid tapping, but it wasn’t long before Hugo switched back to the Triangle Choke and secured the finish. All told, the entire fight took less than two minutes and Andrew was never really in it, forced into having to defend submission attempts pretty much from start to finish.

The full event was streamed live on Flograppling and to watch the replay, click here.