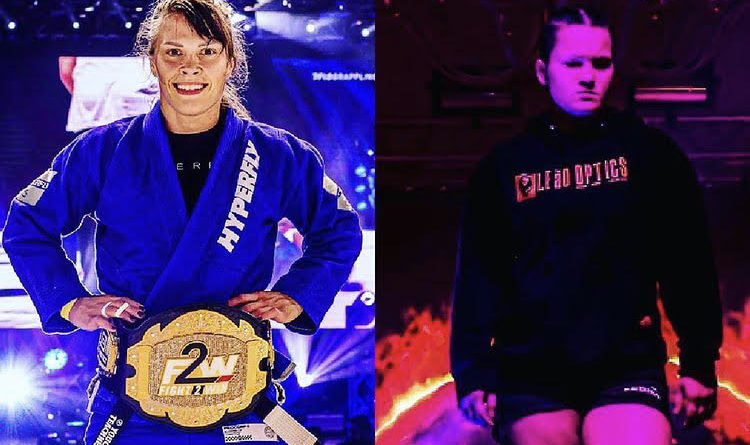 For the second time in as many months, Fight to Win will host an all-women grappling card. In the main event of Fight to Win 165: Female Fight Night 2, Elisabeth Clay will square off with Maria Malyjasiak in a gi match for the Fight to Win welterweight title.

Clay is just a few months removed from earning her black belt in November 2020, but is already one of the best female grapplers on the planet. She won essentially everything there is to win in the colored belts, including an IBJJF no-gi weight and absolute world championship at brown belt in 2019. Clay holds impressive wins over Maggie Grindatti and Luiza Monteiro.

Malyjasiak is much more tenured and accomplished as a black belt competitor, but as the odds below show, she is an underdog to Clay. Malyjasiak is an IBJJF Pans gi and no-gi champion and was a gi and no-gi world silver medalist.

Check out the full Fight to Win 165 card and betting odds below.

Also in action will be Luiza Monteiro, who is easily the most experienced and accomplished competitor on the card. She’ll be taking on Jessica Flowers, who is an ADCC silver medalist and a two-time IBJJF no-gi weight and absolute world champion.

Fight to Win 165 takes place on Saturday, February 27 and will air live and exclusively on Flo Grappling.