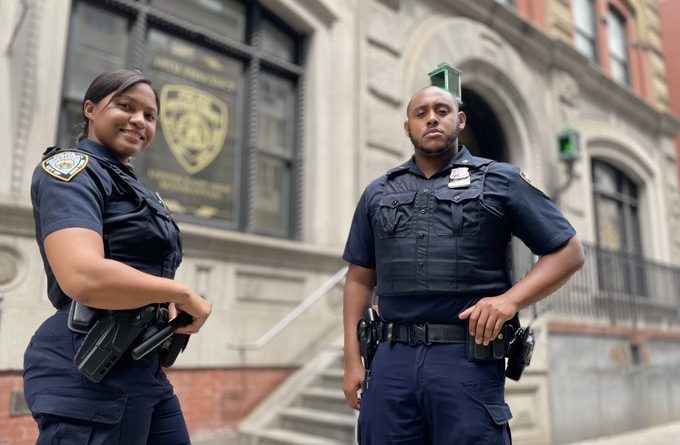 Police reform has been a hot topic in the United States for well over a year, since the murder of George Floyd at the hands of a Minneapolis police officer and the widespread protests and riots that followed. Politicians and pundits on both sides of the aisle have their own suggestions to address police reform, but many grapplers are campaigning for police training in Brazilian jiu-jitsu to curb the use of excessive force.

In a recent appearance on “Making Money with Charles Payne,” former NYPD detective Angel Maysonet argued that police should be trained in Brazilian jiu-jitsu.

Maysonet’s proposal isn’t particularly new. A bill was recently introduced in Michigan that would require police cadets to hold the rank of blue belt in Brazilian jiu-jitsu. The Adopt-a-Cop program, which allows police officers that are new to jiu-jitsu to train for free, is picking up steam all over the country.

The argument for BJJ training among police officers is simple: it gives them a non-violent and safe way to apprehend and control individuals.

“If you teach these officers grappling techniques, and they don’t have to use force and grapple with people, that would be helpful,” said Maysonet.