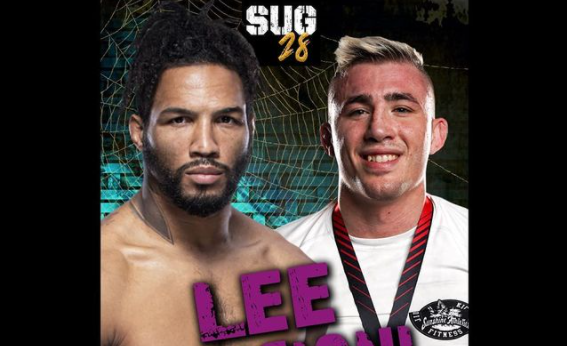 Submission Underground (SUG) 28, set to go down on Sunday, October 31, will see the promotional debut of an elite UFC fighter. Filling in for Jordan Holy, former UFC interim lightweight title challenger Kevin Lee will compete in his first-ever SUG match when he takes on Bellator MMA veteran and SUG mainstay Cris Lencioni.

Lee holds a professional MMA record of 18-7. He made his UFC debut in 2014 and compiled a UFC record of 9-2 before unsuccessfully challenging Tony Ferguson for the interim lightweight title in 2017. Since then, he has struggled to find success in either the lightweight or welterweight division, and is 1-4 in his last five bouts. Lee most recently August 2021, suffering an upset loss to Daniel Rodriguez.

Lencioni is also an active MMA fighter, sporting a professional record of 7-2. In his most recent MMA appearance, Lencioni defeated jiu-jitsu black belt AJ Agazarm at Bellator 243. Outside of MMA, Lencioni is no stranger to the SUG cage. He is one half of the former tag team championship team and is 4-1 in individual SUG matches. Lencioni is coming off a submission win at SUG 27.

Despite the difference in SUG experience, Lee may have the upper-hand in this match-up. As a welterweight, Lee should have a significant size advantage over featherweight Lencioni. Moreover, Lee is an accomplished collegiate wrestler and tends to do his best work in MMA when he’s using his grappling, specifically his back takes and rear-naked choke. Still, Lencioni is much more accustomed to the SUG ruleset, and has shown that he has plenty of grappling skill to hang with elite competitors.

How to watch: SUG 28 takes place on Sunday, October 31 and will air live on UFC Fightpass (subscription required).