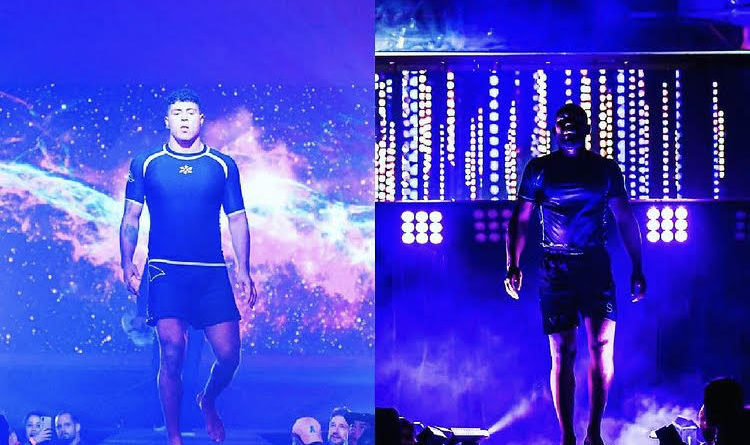 Fight to Win 167 is just around the corner, and the promotion has announced four black belt matches featuring some the sport’s most accomplished competitors.

Here’s what we know so far about the top of Fight to Win 167:

Kennedy Maciel vs. Gabriel Sousa: The current Fight to Win lightweight champion and the son of Rubens “Cobrinha” Charles, Kennedy Maciel was the 2020 IBJJF Pans no-gi champion and is coming off back-to-back wins over Geo Martinez and Diego “Pato” Oliveira. Sousa is coming off a win over Gianni Grippo. The pair have squared off previously at the 2020 no-gi Pans, with Maciel submitting Sousa.

Tim Spriggs vs. Victor Hugo: Tim Spriggs will look to get back on the right track following consecutive losses to Nicholas Meregali and Roberto “Cyborg” Abreu. He’ll have his hands full against Victor Hugo, a young phenom that joins Spriggs as one of the more athletic heavyweights on the planet. This should be an interesting match-up of Hugo’s aggressive and mobile guard game against Spriggs’ relentless guard passing.

Thiago Macedo vs. Cole Franson: An incredibly active IBJJF competitor, Macedo was a 2020 Pans champion and has recent wins over elite competition like Johnny Tama and Gianni Grippo. Franson has been less-active over the past couple of years, but nonetheless has impressive credentials including a European Open no-gi championship.

Pedro Marinho vs. Jake Watson: Marinho is on pace to be the sport’s breakout grappler in 2021. He will make his black belt gi debut against Jake Watson, who holds recent wins over Gabriel Almeida and Matheus Luna.

Fight to Win 167 takes place on March 20 from Austin, TX and will air exclusively on Flo Grappling.