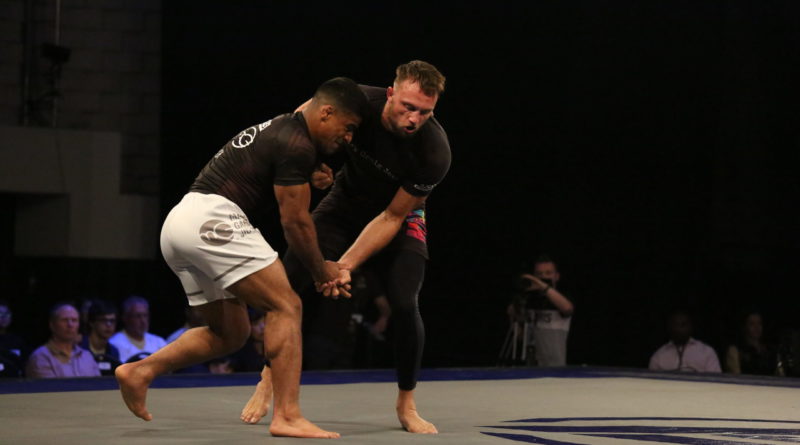 By far the best team on the bill is BJJ Fanatics and they feature some of the best active grapplers in the world right now. Craig Jones, Edwin Najimi, Jake Shields, Lachlan Giles and Nick Rodriguez are all elite nogi specialists and they have to be considered the heavy favorites.

In Munch and Rodriguez, Team Lights out have quality, but unfortunately Ricco’s best days are behind him and the rest of the squad are a level below the BJJ Fanatics team.

Chael Sonnen’s team doesn’t feature Chael Sonnen weirdly enough, but it’s a decent team nonetheless. Magalhaes’ resume speaks for itself and Domingos is a great grappler. This team will likely make the finals.

All in all this isn’t a bad line-up for their first show, but I hope Kinektic try to recruit more balanced teams for future iterations.

admin has 96 posts and counting. See all posts by admin