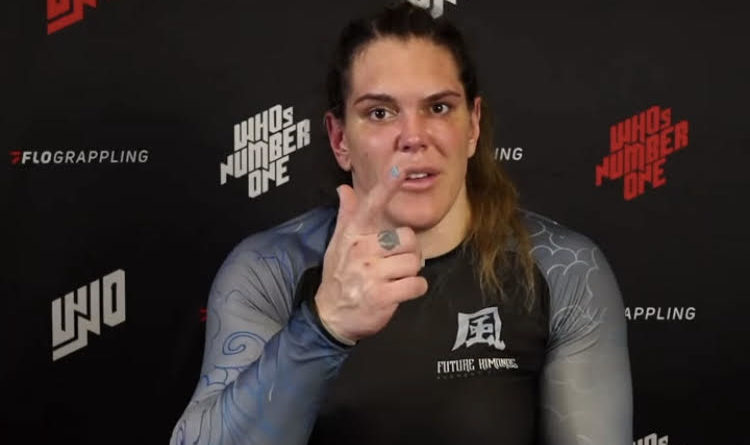 Gabi Garcia lost her match at Who’s Number One, but that didn’t stop her from doubling down on calling for a match with current male no-gi king Gordon Ryan. Shortly after Garcia dropped a competitive decision against Nathiely De Jesus, she gave a fiery interview in which she talked about a potential showdown with Ryan.

Despite her loss to De Jesus, Garcia remains the most accomplished female no-gi grappler in history. She is a four-time ADCC champion, and De Jesus is the first woman to ever defeat Garcia in both gi and no-gi competition.

Ryan had a more successful evening competing at Who’s Number One. He defeated young phenom Roberto Jimenez by submission. Moments after his match, Ryan was involved in a backstage scuffle with long-time rival Andre Galvao.

Will this match come together? The answer is, in all likelihood, no. An inter-gender match would be a rough look for Ryan, who has much bigger fish to fry. However, it’s hard to knock Garcia for making bold statements and grabbing the attention of fans.