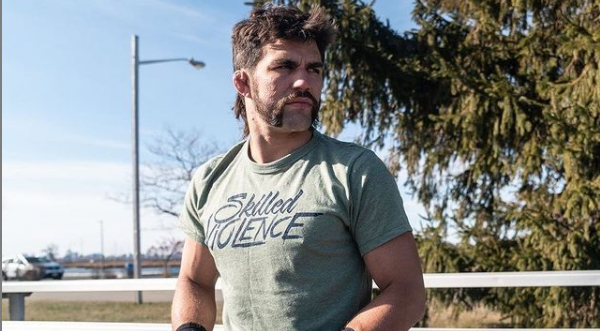 One of MMA’s best pure submission artists, the undefeated Garry Tonon, is slated to fight for Than Le’s ONE Championship featherweight title on on December 5 at ONE X. An ADCC medalist and one of the most entertaining grapplers in jiu-jitsu, this will be Tonon’s first bout since a December 2020 win over Koyomi Matsushima, a win that extended Tonon’s unbeaten record to six victories.

ONE CEO Chatri Sityodtong broke news of the bout on The MMA Hour.

Tonon is a black belt under Tom DeBlass and Ricardo Almeida and was a longtime member of the Danaher Death Squad. He was a multiple-time EBI champion, and holds notable grappling wins over the likes of Dante Leon, Davi Ramos, and Vagner Rocha.

In jiu-jitsu, Tonon is known for his leg locks and submission-oriented and fan-friendly approach. Across his six MMA bouts, all of which have taken place under the ONE banner, Tonon has shown much more than just grappling, as he has won three fights by submission, two by TKO, and one by decision.

The champion Than Le has had twice as many pro MMA bouts than Tonon, and he has held the belt since his October 2020 win over Martin Nguyen. This will be Le’s first defense of his title.