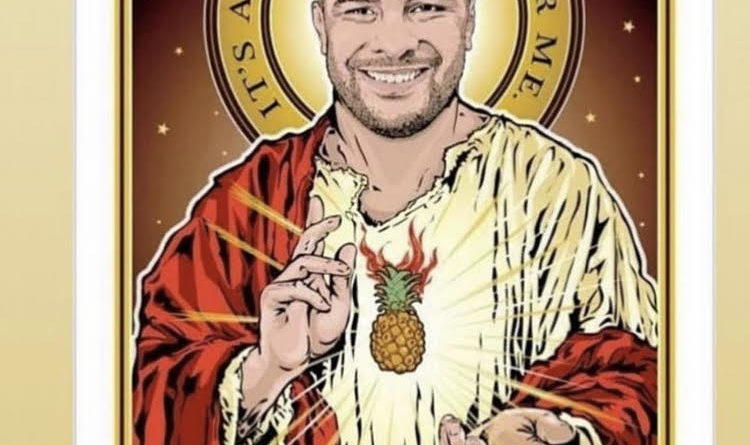 Bernardo Faria, the owner and front man of BJJ Fanatics, is giving away any one of instructional videos for the limited-time price of completely free. Just enter the promo code “FARIAFREE21” and start learning.

More than just one of the most likeable characters in jiu-jitsu, Faria is also an incredibly accomplished competitor and one of the sport’s most sought after instructors. He is a multiple-time IBJJF world, pan, and European champion and is one of the best-ever super-heavyweight grapplers in the gi. His half guard game and over-under passing greatly impacted the evolution of the BJJ metagame over the course of the past ten years.

Beyond guard passing and half guard, Faria’s instructionals run the gamut. Also available are instructionals covering the mount, side control, omoplatas, closed guard, high percentage submissions, escapes, back-takes, the competition mindset, transitions, and even foundations and an “introduction to BJJ.”

With the free promo code, there’s really no excuse to not grab a fresh instructional from Faria. Watch, learn, and go train.