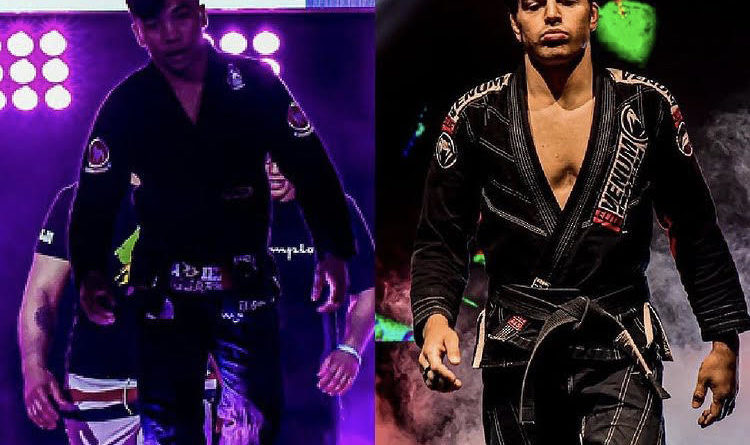 Gianni Grippo and Gabriel Sousa are set for a submission-only gi match scheduled for February 19 at Fight to Win 164 from Dallas, TX. The pair have squared off twice before as black belts, with Sousa walking away victorious each time.

Grippo’s first meeting with Sousa was quite the upset, as Sousa bounced Grippo from the 2020 IBJJF European Open in his first match via points. Sousa would go on to earn bronze at the tournament.

Grippo is a black belt under Marcelo Garcia and a longtime elite competitor. He is an IBJJF no-gi world champion, as well as a Pans gi and no-gi champion. Grippo has competed at Fight to Win five times with an impressive 4-1 record.

Sousa is one of the best and most active lighter-weight competitors on the international circuit. He is an IBJJF European Open no-gi champion, and in addition to his notable wins over Grippo, he holds victories over Paulo and Joao Miyao. He most recently competed at Fight to Win 161, dropping a close but competitive decision to Diego Oliveira.

The third match-up between Grippo and Sousa should be a fun one, as Grippo has undoubtedly studied Sousa’s game to close the gap. Both men are dangerous guard players with elite berimbolo, De La Riva, and 50/50 games, resulting in a complex battle of advanced techniques and ultra-competitive matches.