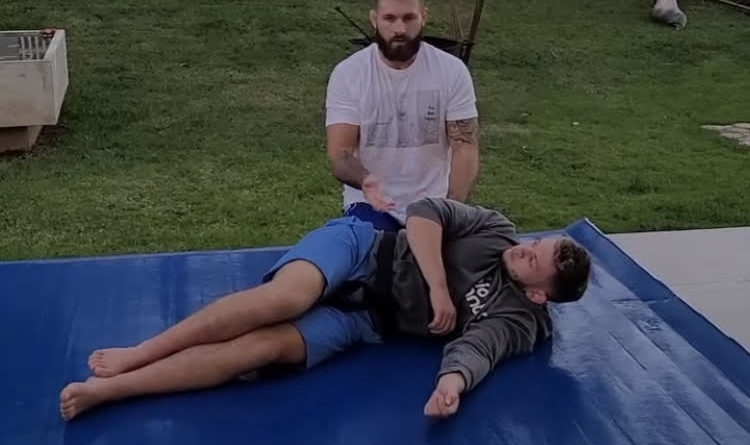 Jiu-jitsu’s biggest and best rivalry continues to stay hot. Over the weekend, the Gordon Ryan vs. Team Atos beef heated up again, as Ryan took to Instagram to give some firmly-worded criticism of Lucas “Hulk” Barbosa.

On Saturday, Barbosa competed in the BJJ Stars heavyweight grand prix, losing in the semifinals to Gutemberg Pereira. It was a failed armbar attempt in Barbosa’s quarterfinal match against Yuri Simoes, though, that Ryan seized on.

Quickly, Ryan took to social media. He posted a clip of Barbosa’s match with Simoes, saying it was “possibly the absolute worst arm bar attempt” he’d ever seen.

Ryan didn’t stop there, though. After a fan DM’d Ryan to request a tutorial of what Barbosa should have done, Ryan gladly obliged. By Sunday, Ryan posted a 10-minute video explaining what he believes Barbosa did incorrectly and how Ryan would have finished the armbar from a kimura grip.

The Gordon Ryan vs. Team Atos rivalry has no signs of slowing down. Whether it be Kaynan Duarte, Lucas Barbosa, or team leader Andre Galvao, Ryan doesn’t seem to be shying away from conflict in the least.