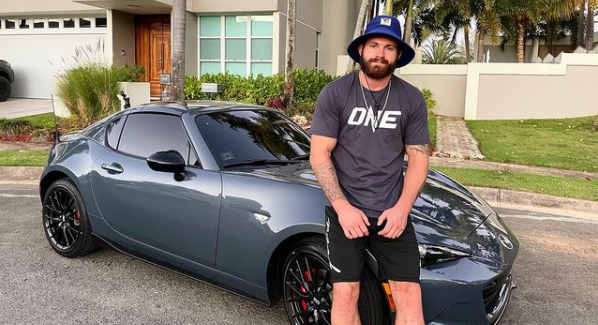 In late 2020, the famed grappling team the Danaher Death Squad announced its move from New York City to Puerto Rico. In late July of this year, John Danaher announced the end of DDS, explaining that the team had split up and would be leaving its short-lived home of Puerto Rico. Subsequently, Craig Jones and three of his former DDS teammates moved to Austin, TX to open an academy. Gordon Ryan also announced his own move to Austin where he plans to open an academy with Danaher.

During the squad’s brief time in Puerto Rico, they trained at Juan Delgado’s Combat 360. Although there have been no publicly-released details about the cause of the group’s split, Ryan has now explained the decision to leave Puerto Rico.

“The reason we are leaving is because it became blaringly obvious that it is next to impossible to open a school here due to sheer lack of communication from local landlords. For 1 year we tried to find spots and failed,” Ryan wrote on Instagram.

Unwilling or unable to deal with the red tape and obstacles involved with opening a business in Puerto Rico, Ryan says he is forced to leave the island.

Ben Coate has 812 posts and counting. See all posts by Ben Coate